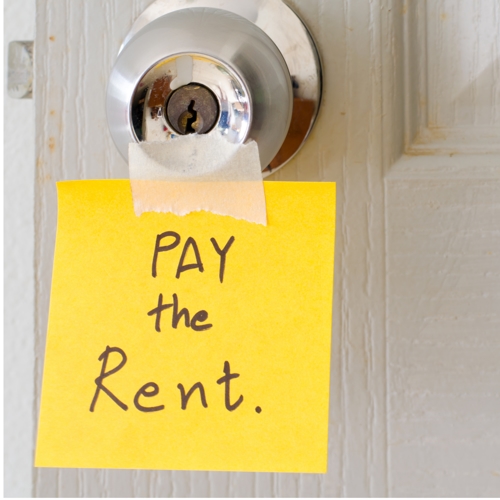 As an update to our prior post, rent-stabilized landlords are one step closer to securing the first significant rent increase in years.

Stabilized tenants have had a bit of a reprieve with the RGB voting for rent freezes -- (0% increases) -- over four of the last eight years. Landlords point to that history, as well as recent inflation reports, to support their request for higher numbers. Property owners further cite to the Housing Stability and Tenant Protection Act of 2019 which, among other things, restricted their ability to raise rents when a stabilized apartment becomes vacant or is upgraded. They argue that such confluence of events has left many landlords unable to keep up with maintenance and other property related obligations.

Mayor Eric Adams expressed sympathy and concern for “mom and pop” landlords and advocated for more aggressive increases. However, the Mayor (whose office appoints RGB members) expressed the view that the percentages being sought by landlords, (at one point, some 9%), would swing the pendulum too far in the wrong direction. Landlord groups further allege that some 20,000 rent-stabilized units remain vacant because landlords cannot afford to perform upgrades. Thus, they argue, the purpose of rent stabilization – to address an affordable housing shortage – is being undermined by the various rent-increase hurdles.

Tenant advocates, on the other hand, point to the $44,000 median income for rent-stabilized tenants, as well as the fact that many tenants are still dealing with the consequences of the pandemic, to argue for more modest increases. They further note that any drop in landlords’ profits was only the fourth decline in some 26 years, with tenant representative, Sheila Garcia, inquiring why a fall in operating income can trigger a rent increase, when historical rises in operating income did not lead to rent decreases. (Garcia further advanced a motion to freeze rents for stabilized hotels, which motion was approved by a 7 to 2 vote.)

While the final vote is scheduled to be held in June, preliminary votes, such as the one held on May 5th, typically signals the high and low ends of the increases the RGB will ultimately set. Notwithstanding the foregoing, the vote is not final and there is likely to be substantial lobbying from both sides between now and the final determination is made.

Seems like the weather won’t be the only thing heating up in the coming weeks.