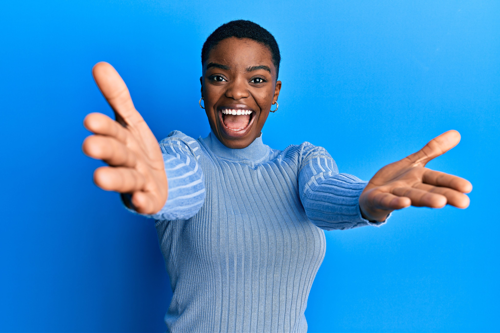 Agency Needs to "Roll Out the Red Carpet"

At a gathering of real-estate professionals on Thursday, May 19, 2022, Mayor Eric Adams addressed a wide range of topics, took a shot at the New York City Department of Buildings (DOB), and fought back allegations that he is in the real-estate industry’s “pocket.”

At that meeting -- The Real Deal’s New York City Showcase + Forum -- Mayor Adams accused DOB of being insufficiently welcoming to new construction projects. Specifically, the City’s top official opined that the agency should “roll out the red carpet” for developers, rather than impose hurdles to new construction and/or improvements; likening New York's real-estate industry to oil production  in Texas.

At the conference, the mayor cited purported three-year waits for sprinkler inspections (in connection with hotel developments) to buttress his contention that DOB is not doing enough to facilitate new construction (though it should be noted that the mayor himself previously supported a law requiring new hotel developers to obtain a special permit --- a process that can take months). But since the mayor recently appointed former City Council member Eric Ulrich as DOB Commissioner, it is a safe bet changes will soon be implemented at the agency.

Adams's praise for the real-estate industry comes as no surprise, given that he championed tough-on-crime and pro-business policies during his campaign, and advocated for more re-zonings in high-income areas. The mayor advised the event’s attendees that they should “stop being ashamed of being a capitalist,” noting “this is who we are,” but dismissed allegations that he is the industry’s “pocket.”

The mayor also used the forum to tout his public-safety accomplishments, noting the increased presence of NYPD officers in the subway system and the clearing of various homeless encampments throughout the City, while criticizing his former opponents for not focusing enough on these issues.

Finally, while the looming expiration of the tax-abatement program, known as 421-a was not raised at the conference, (see https://www.nyrealestatelawblog.com/manhattan-litigation-blog/2022/may/apartment-developers-warn-of-stoppage/), the mayor visited Albany earlier that week to push lawmakers on several city priorities, including a replacement tax break.

By way of background, the 421-a program bestows certain property-tax breaks on new developments in exchange for the inclusion of affordable housing. The program is set to expire on June 15th and, as of yet, there is no replacement on deck, as Governor Kathy Hochul’s proposed substitution was left out of the State’s budget. Developers have previously warned that new housing developments will come to a screeching halt if the program is not replaced with a similar tax abatement, while opponents have argued that the program is a unjustifiable gift to developers.

Regardless of one’s views on the new mayor’s policies, and/or the 421-a program, everyone can agree that more efficient and less bureaucratic City agencies would be an extremely positive development.