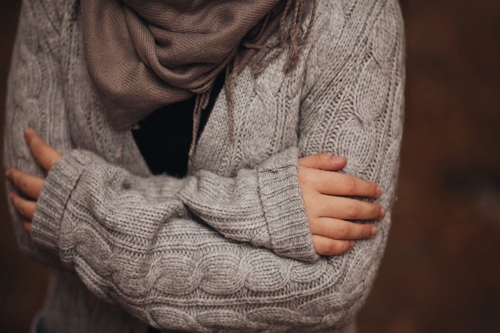 In December of 2021, the tenant in Lucas v. Forlader, commenced a special housing part proceeding against her landlord seeking the restoration of heat to her apartment. When the owner failed to appear for a court appearance, the Queens County Civil Court issued a “Default Order to Restore Heat,” and preserved the tenant’s right to pursue her harassment claims and to seek an award of civil penalties.

Several months later, in March of 2022, the tenant filed a request that the landlord be held in civil contempt, and the owner, yet again, failed to appear. The court held an inquest – a hearing in a party’s absence -- where the tenant testified that her landlord told her he was going to cut-off essential services, and that she last had heat in May 2021. (And whenever she called ownership for assistance, her requests were ignored.)

Because the court’s restoration order had not been heeded, it found the owner in civil contempt (pursuant to Judiciary Law § 753). In addition to compensating the tenant for her actual losses in the amount of $231.92 -- representing the cost of four space heaters (at $44.99 each) and four blankets (at $12.99 each) -- given the disregard of the court’s mandate, the court sanctioned the landlord $70,500; a $500 per day penalty for the 141 day period which started from when the notice of violation was served, until such time as the heating season ended.

The landlord’s inaction was also found to constitute a form of “harassment” under New York City law -- Admin. Code § 27-2004(a)(48)(ii) -- particularly since it triggered “an interruption or discontinuance of an essential service for an extended duration or of such significance as to substantially impair the habitability of the dwelling.” The court was of the view that because the requisite intent to cause the tenant to surrender her rights, and to vacate the premises, was established, an additional $15,000 penalty was imposed. (The tenant was also permitted to recover her legal fees and costs.)

Now how chilling was that?