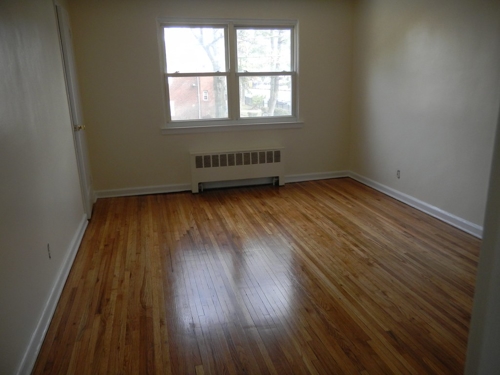 In January of 2019, Mayor Bill de Blasio began the City’s initiative to fight lead exposure via a $12 million program called LeadFreeNYC (which seeks to eliminate lead in private homes). Then in March, the New York City Council passed a package of 10 bills with the goal to further limit exposure and “improve education around lead poisoning.”

And, apparently, all these efforts are paying off. The Wall Street Journal reports that “in the first six months of 2019, 1,794 children were reported to have an elevated blood-lead level of 5 micrograms per deciliter (a 10% decline from last year), officials testified at a City Council hearing.”

In 2018, 3,866 children tested positive for elevated blood-lead levels. Most were exposed to lead-based paint. Almost all the victims were living in private housing (only 112 children in public housing).

Despite these strides, some officials remain displeased. Council Speaker Corey Johnson expressed his disagreement with celebrating a 10% decline, when nearly 2,000 children tested positive for elevated blood-lead levels. “I think we should say we’re screwing up, it’s a problem, we know we need to do better,” Johnson said.

And, as we previously reported, the City is still remiss in collecting pertinent fines from violators. As the WSJ reported, “Council members were especially concerned that there isn’t enough enforcement of current laws, with not enough fines levied and collected.”

Much remains to be done.

If your landlord is not addressing lead related problems, or other conditions within your building or apartment, feel free to contact one of our attorneys at 212-619-5400.

To read more about our previous lead story, click here.