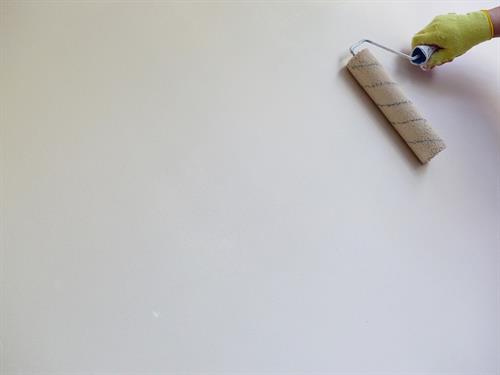 Some sixty years ago, New York City passed a law which prevented any lead-based paint from being used in a residential structure.

Decades later in 2004, NYC passed “The Childhood Lead Poisoning Prevention Act,” which requires landlords to investigate units where lead-based paint might be present.

This chemical element, which can get into the body via breathing, eating, or drinking, can “harm production of blood cells and the absorption of calcium,” according to Kids Health.  Because it could have severe adverse health impact, on children under six years of age, it is of pivotal importance that tenants are aware of the potential dangers and their legal rights and remedies.

To further knowledge and awareness, the New York City Council recently passed a package of legislation to “protect all New Yorkers from lead.”  Some of the most notable aspects include:

While HPD lead lawsuits are scattered throughout the five boroughs, between 2004-2018, the Bronx had 3.5 cases per 1000 units, and greatly surpassed all the other boroughs.  Brooklyn, which had the second most reported numbers of cases – tallied at 1.19 per 1000 units. 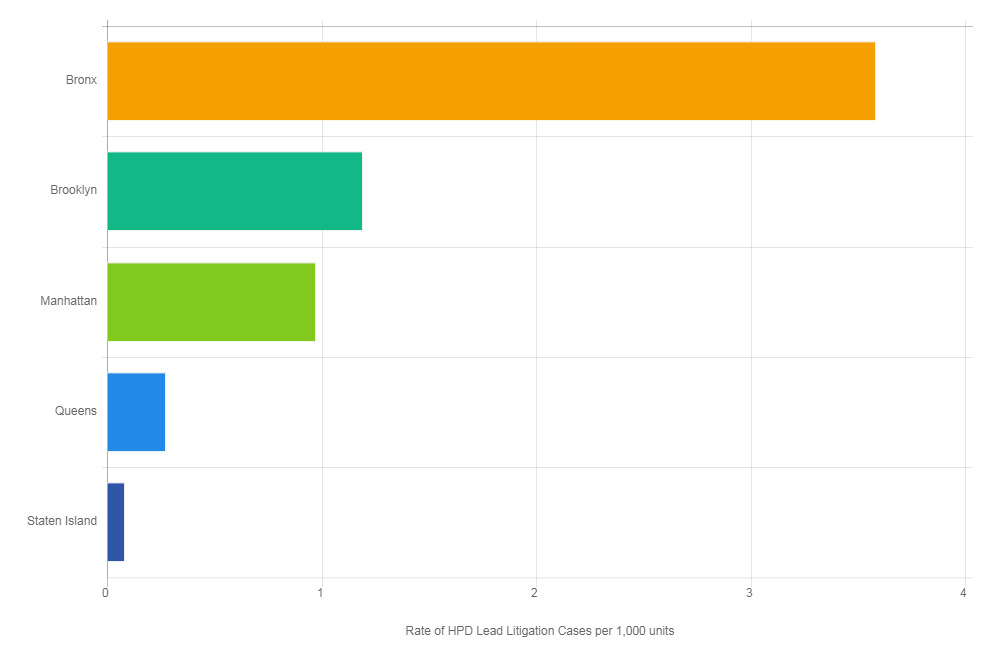 “As a father, I can personally appreciate the importance of these protections,” noted Jarred I. Kassenoff, a partner at Newman Ferrara LLP. “A landlord found to have violated these safeguards should be prosecuted to the fullest extent possible,” he continued. “In fact, I would submit there should be criminal prosecutions for gross or wanton misconduct.”

If your landlord is not addressing any lead related problems, or other conditions, within your building or apartment, feel free to contact one of our attorneys at 212-619-5400.