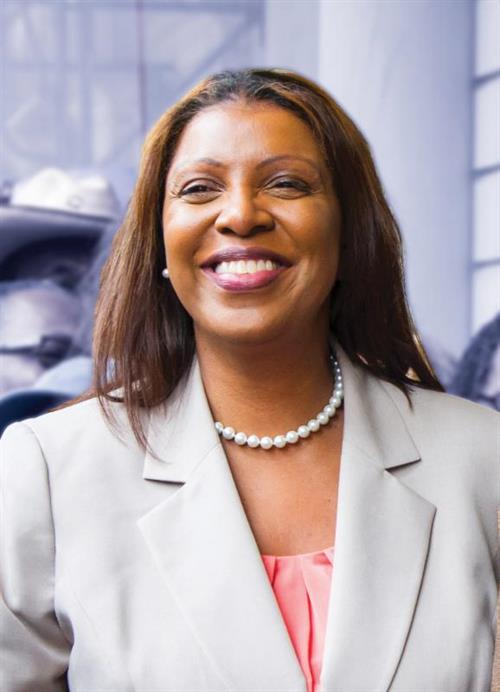 Too many landlords in New York think they can ignore their responsibility to provide reasonable living conditions to their tenants. And far too many tenants in New York are forced to live in deplorable conditions - infested with rats or roaches, or without heat in the winter -simply because their landlord is more concerned with profits than with following the law. Today we took action to challenge those landlords.

Earlier today, I launched the 2014 Worst Landlords Watchlist, a list comprised of the most egregious examples of negligent landlords. Individuals who allow literally thousands of serious housing violations to persist in the buildings they own. The list is based on information obtained from the Department of Housing Preservation and Development (HPD), constituents, and other advocates throughout the city. The Watchlist can be found at http://landlordwatchlist.com/.

Our goal in releasing today's watchlist is to put pressure on these landlords to begin following the law and addressing the necessary repairs in their buildings. We also hope to encourage HPD to be more aggressive about enforcing the law and pursuing landlords to the fullest extent of the law.

The Worst Landlords list was created in 2010 under now-Mayor Bill de Blasio, and has since become identifiable with the Office of the Public Advocate. . This year's version has several noteworthy changes. The 2014 list includes upgrades to previous lists, including images of buildings and increased navigation. This year, the list includes images of buildings, and will allow users to search by borough, and spot the buildings with the most infractions. Additionally, it is mobile responsive (accessible via tablet or smart phone). It is also geocoded, so it can map the user's nearest building included on the list.

The list has been expanded, including more buildings than ever before. There are currently almost 6,800 buildings citywide included in the 2014 list, none of which are part of the HPD's Alternative Enforcement Program. I also introduced the legislation that created the AEP in 2007, which allows HPD to designate 200 multiple-dwelling residential buildings for participation in the program, which assists distressed buildings with numerous hazardous violations.

Today, too many New Yorkers- specifically those living in low-income communities- rent in substandard buildings run by landlords and management agencies that are too lax with basic repairs and upgrades. I am proud to re-launch the Worst Landlord Watchlist as a tool to highlight our city's worst offenders, and to help focus the resources of my office and the housing advocacy organizations we partner with. I want to increase access to assistance for landlords who need emergency intervention, but for those landlords who would put income before the health and safety of tenants, my office will continue to monitor and bring forth legal action when necessary.