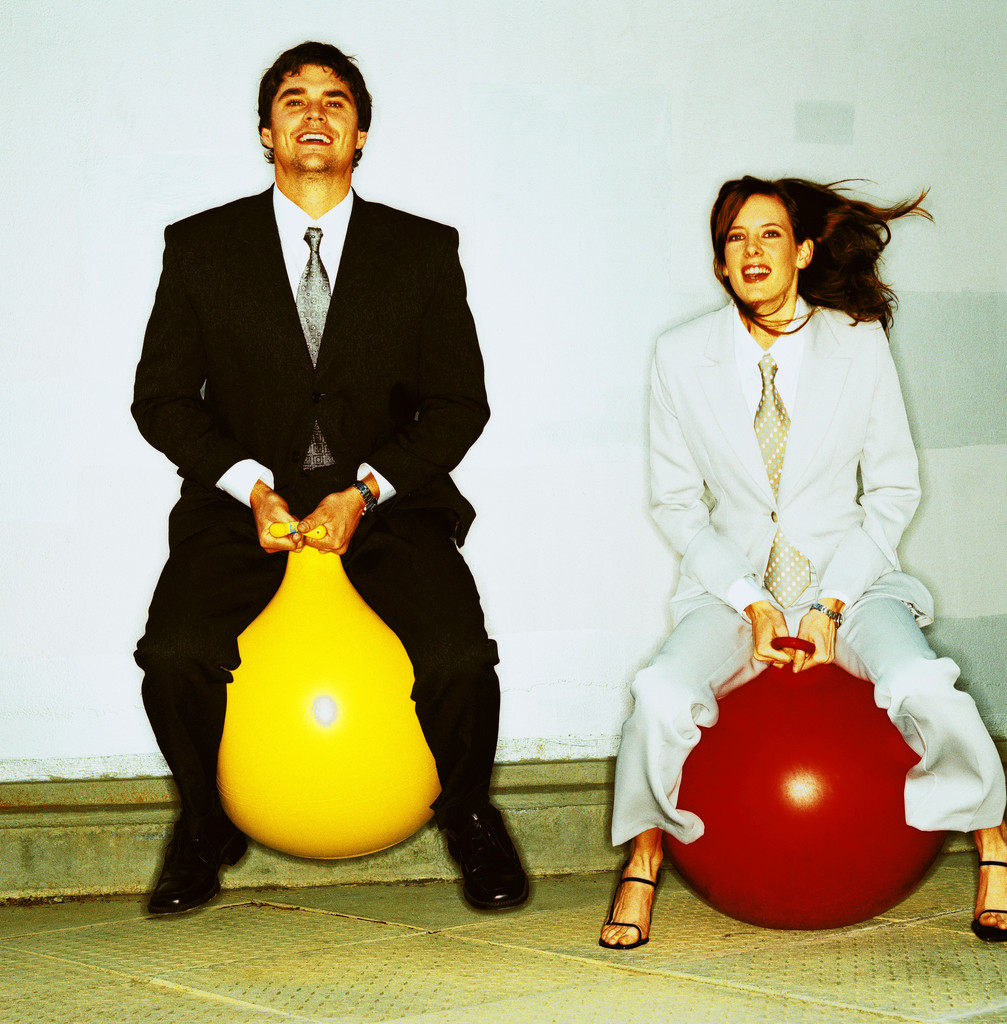 In De Laurentis v. De Laurentis , Jeanne De Laurentis claimed a "constructive trust" -- that she was the co-owner of certain real property that was held in the name of her brother, Vito De Laurentis, Jr.

Jeanne alleged that the property had been transferred to Vito by their father, with the specific instructions that "a 50% ownership interest in the property belonged to her, which was to be held in trust by [Vito] and distributed to her upon the death of [their father]." Jeanne also asserted that after their father's death, Vito retained exclusive possession of the subject property without her consent.

When he filed a motion to dismiss Jeanne's case, the Suffolk County Supreme Court granted the request. On appeal, the Appellate Division, Second Department, was equally unsympathetic to Jeanne's claim.

The AD2 held that "[a] cause of action to impose a constructive trust or equitable lien is subject to a six-year limitations period that 'commences to run upon the occurrence of the wrongful act giving rise to a duty of restitution.'" When a constructive trustee wrongfully withholds property, the clock starts to tick the moment the trustee breaches the agreement to transfer the property.

In this case, the wrongful act occurred on July 31, 1995, when Jeanne's father died. Inexplicably, she didn't start her case until September 13, 2006; some eleven years later (five years beyond the six-year window a claim could be filed).

As a result, the AD2 was left with little choice but to affirm the case's dismissal.

Not a very constructive outcome, now was it?

To download a copy of the Appellate Division's decision, please use this link: De Laurentis v. De Laurentis