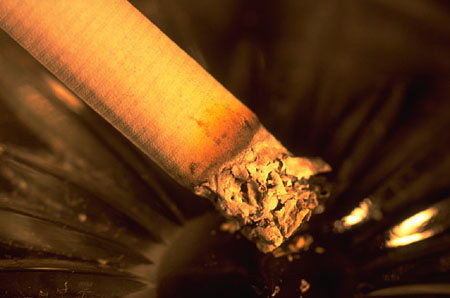 Products have been found defective when a safer design, which didn't compromise the product's "consumer acceptability," was available.

After seven weeks of trial, when a New York County Supreme Court jury awarded Rose damages in the amount of $3,4200,000, together with punitive damages totaling $17,100,000, Brown & Williamson and Philip Morris appealed to the Appellate Division, First Department.

The AD1 reversed and dismissed Rose's case because she failed to establish "light cigarettes were a feasible design alternative" to regular cigarettes.

While light and regular cigarettes have different "designs," they also yield different results in "quality" due to different proportions of the same ingredients (mainly nicotine).

In fact, the appellate court found light cigarettes were also "inherently unsafe" and posed an "even greater risk of harm by inducing smokers to 'compensate' for the reduced delivery of tar and nicotine by increasing the number of cigarettes smoked, the frequency of puffing, or the depth or duration of inhalation."

A lone dissenter -- Justice Catterson -- argued the mere availability of light cigarettes was proof of a design defect. She also believed the "consumer acceptability" argument, upon which the majority based its decision, was flawed because it was based on the preferences of nicotine addicts.

Will the Court of Appeals be smoking out this issue?

For a copy of the Appellate Division's decision, please use this link: Rose v. Brown & Williamson Tobacco Corp.