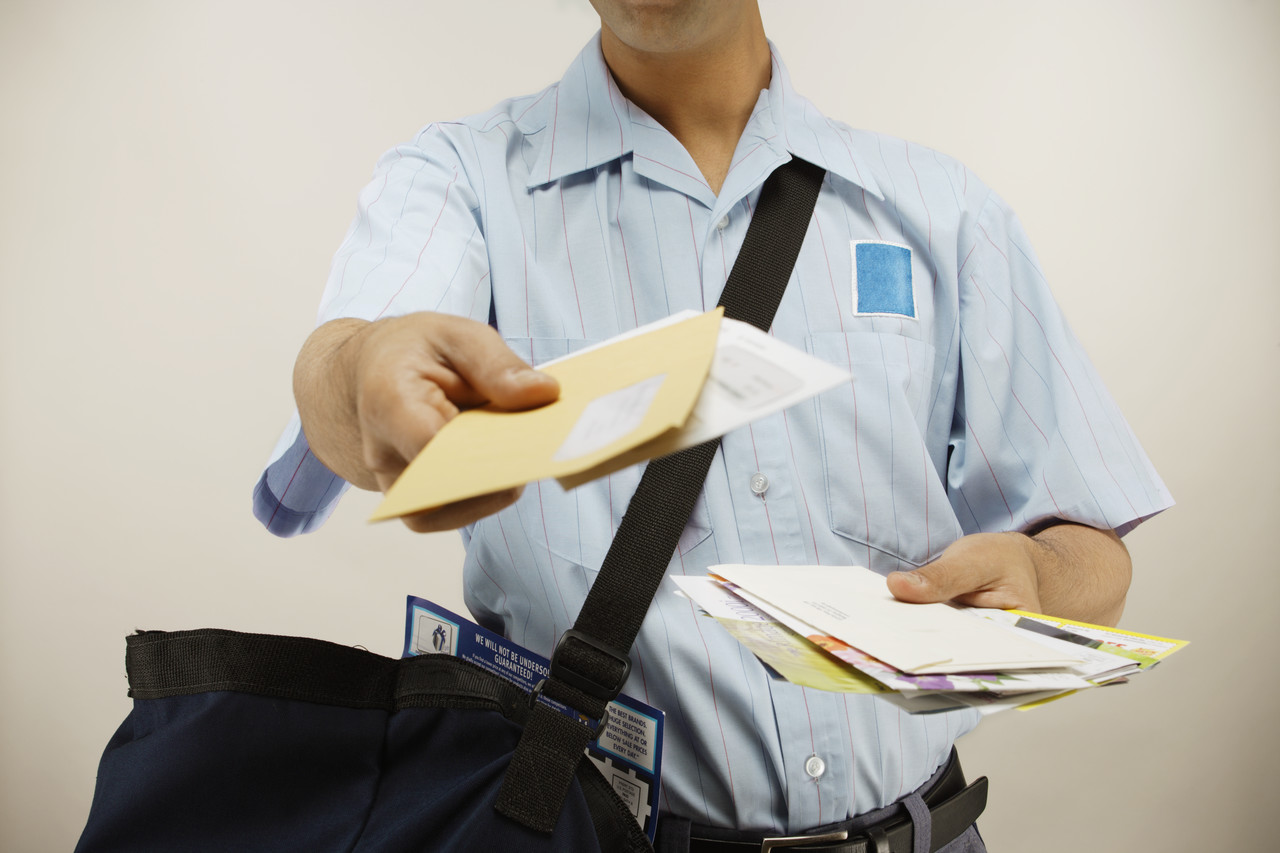 Mettler executed his first will in 2004, designating his former spouse, two children, and his then-girlfriend, Robin Douglas, as primary beneficiaries, and left his home to Douglas.

In 2005, Mettler and Douglas ended their relationship and on February 15, 2005, Mettler drafted a new will which designated Krysa as the primary beneficiary. Three days later, Mettler died, but the New York State and Local Retirement System didn't receive that will until February 22, 2005, and refused to accept the document since it was received after Mettler's death. That meant the 2004 will wasn't superseded and Krysa wasn't eligible to receive benefits.

When suit was filed, the Albany County Supreme Court denied Krysa's request for relief and on appeal, the Appellate Division, Third Department, affirmed.

According to the Retirement and Social Security Law, "a document is considered filed as of the date of mailing only if it is sent by certified mail, return receipt requested." Otherwise, the effective date is the date the document was delivered to, or received by, the Retirement System.

Apparently, the 2005 will was sent by first-class mail only, thereby rendering its delivery invalid. The decendent's "testamentary intent" was irrelevant since the Retirement System "has no discretion to pay the death benefit to any person other than the duly designated beneficiary."

Bet Krysa willed that away.

To download a copy of the Appellate Division's decision, please use this link: Matter of Krysa v. New York State & Local Retirement System