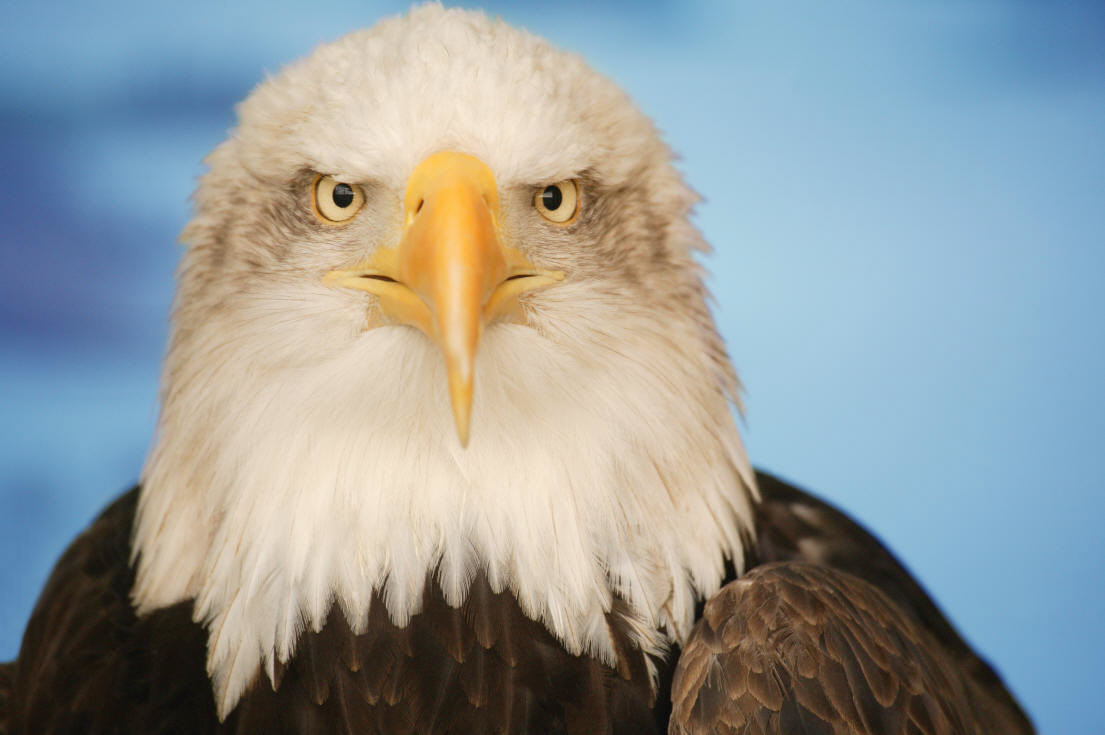 How many Audubon Societies are there?

On June 4, 2002, orniphile Frederick Scale died. In his will, Mr. Scale left 10% of his residuary estate to "The Audubon Society of New York State."

Mr. Scale should have been a bit more specific, because there are at least 34 organizations registered as the "Audubon Society" with the New York Department of State.

Of those 34, two claimed that Mr. Scale intended to bequeath his residuary estate to them. The first was the state organization, which is officially called "The Audubon Society of New York State, Inc.," but operates as "Audubon International." The second claimant was the national organization, which is officially called the "National Audubon Society, Inc.," but operates as "Audubon New York." (Now, how's that for confusing?)

Usually, extrinsic evidence -- meaning evidence other than the will itself -- is inadmissible to show the intent of the "testator" -- the maker of the will. However, when an ambiguity exists, evidence may be admitted to show what the testator intended.

Since the Albany County Surrogate's Court found Scale's disposition to be unclear, testimony was adduced from the will's drafter that Scale had been confused and that the decedent had intended to leave money to the national organization, which does business as "Audubon New York," rather than the state organization, "The Audubon Society of New York, Inc."

The Surrogate's Court relied on the drafter's testimony when it concluded that Scale intended to leave money to the national organization.

Of course, the state organization appealed and the Appellate Division, Third Department, reversed because, in its view, the disposition did not suffer from any ambiguity. Since the will named "The Audubon Society of New York State," the A.D. was of the opinion that wording signified "The Audubon Society of New York State, Inc." According to the A.D., the omitted "Inc." did not create an ambiguity, thus extrinsic evidence was not properly considered, even if it had shown a contrary intention.

The moral of this story?

When reading or drafting legal documents, be wary of the missing "Inc."

For a copy of the Appellate Division's decision, please use this link: In the Matter of Scale