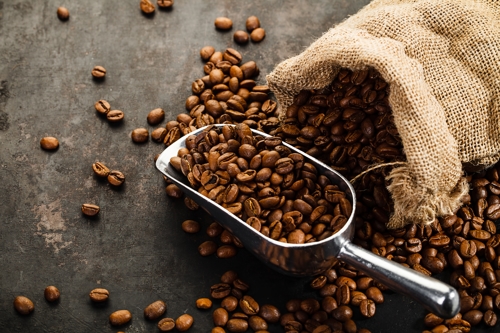 Case Grounded on Fraud and Misrepresentation

In mid-November, Kristie Brownell filed a proposed class action in a New York federal court against Starbucks Coffee Co., the world’s largest coffeehouse chain. Brownell claims the company’s French Roast “Ground 100% Arabica Coffee” contains “greater than expected levels of potassium,” which can increase chances of hyperkalemia and is harmful to those who suffer from kidney issues.

According to the complaint the company has been unjustly enriched by selling the product at a “premium price, approximately no less than $10.99 for 12 oz, excluding tax and sales, higher than similar products, represented in a non-misleading way, and higher than it would be sold for absent the misleading representations and omissions.”

Characterizing that conduct as a breach of express and implied warranties and fraud, Brownell seeks to certify a class action -- on behalf of consumers in New York, Texas, South Dakota, Wyoming, Idaho Alaska, Iowa, Virginia, South Carolina and Utah -- and hopes to recoup monetary and/or punitive damages, together with all litigation costs and expenses, including attorneys’ fees.

Will Starbucks wake up and smell the coffee?