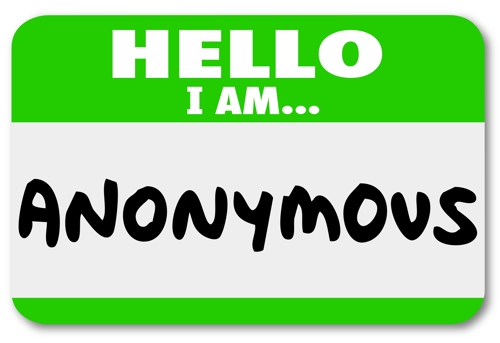 In late November, the Second Circuit dismissed an appeal filed by a pro se litigant who insisted upon proceeding under an alias or pseudonym, rather than his real name.

Some four years earlier, in response to a series of motions which sought to seal records relating to traffic, criminal, and other violations, Penfield (NY) Town Court Justice John P. Lomenzo , Jr., issued a decision which denied that request for a number of reasons, including that many of the records were already sealed or not publicly available.

In 2021, using the pseudonym “Publius Publicola,” the man filed a federal case against Lomenzo and other local officials alleging, among other things, that his constitutional rights had been violated. But because he failed to allege any actionable claims, that federal court case was dismissed.

On appeal, the Second Circuit directed Publicola to file his appellate papers under his real name to satisfy a number of public policy considerations. But because he “failed to establish any valid basis to contend that it was ‘unlawful’ for the court to order him to ‘refile his briefs under his real name,’” Publicola's “refusal to disclose his identity” left the court with little choice but to dismiss his appeal.

Now that wasn’t very appealing, at all.