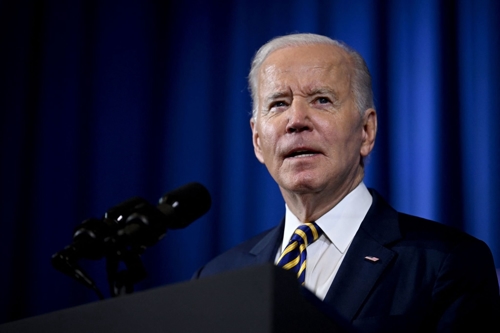 In late November, as the White House hosted Tribal Nations Summit, the Biden administration announced that it will grant a total of $75 million to three indigenous tribes to help respond to environmental threats triggered by climate change.

Two Native Alaskan tribes -- the Newtok Village and Native Village of Napkiak -- and Washington State Quinault Indian Nation will get $25 million each to prepare for relocation as these coastal communities battle rising sea levels, flooding, and erosion. (Another eight coastal tribes will each receive $5 million.)

Prior to this announcement, researchers for the Bureau of Indian Affairs estimated $4.8 billion would be necessary to relocate all tribal infrastructure based on foreshadowed climate related challenges.

At the summit, President Joe Biden noted that this action was necessary, as the Native communities are “at risk of being washed away by superstorms, rising sea levels and wildfires.”