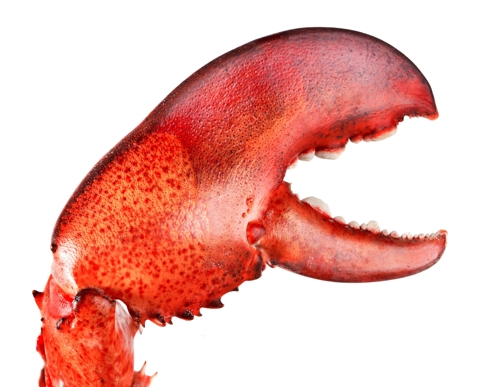 After hearing about that guy who died, after eating a raw oyster at a Fort Lauderdale establishment, I wasn’t too keen about going out for some seafood. But my friends insisted, and off we went to KLAW Miami, located at 1737 North Bayshore Drive, right next to Margaret Pace Park.
▫️
Operated by Sasha Krilov and Misha Zelman, the founders of London’s Goodman Steakhouse, Burger and Lobster, Beast London, and Zelman Meats, KLAW’s website notes, “Rustic meets luxury within the walls of Edgewater’s historic Miami Women’s Club, which has been honored through a thoughtful restoration, while floor-to-ceiling windows offer stunning views of Biscayne Bay.”
▫️
KLAW describes itself as a “surf and turf restaurant,” with its king crab supposedly sourced from Norway, (and kept on display (live)), while the meats are supposedly from Nebraskan ranchers and can be seen in dry-aging fridges “where guests can go and choose their desired cut.” (Blue prawns, diver scallops, East and West Coast oysters, and seasonal dishes all round out the menu.)
▫️
Because it was a beautiful afternoon, we went to the rooftop, which offered a “SEAFOOD PLATTER – Maine lobster, chilled prawns, oysters, scallop tiradito, leche de tigre, old bay mayo, shallot & cucumber mignonette” ($95 pre-tax/tip).
▫️
While the included items were savory — with the lobster offering a buttery-sweet taste, and the prawns having a wonderfully mild, meaty texture — it most certainly wasn’t the best deal in town. Not at $120+ (post-tax/tip). And that’s why it lost some major points. (Some were also upset that the kitchen wouldn’t swap out the raw oysters for something else and deducted points for that as well.) Yet, it still managed to escape with a very respectable “B-.”
▫️
And I’m extremely pleased to report, no one contracted any deadly diseases (or died) in the process. (At least, not yet.)