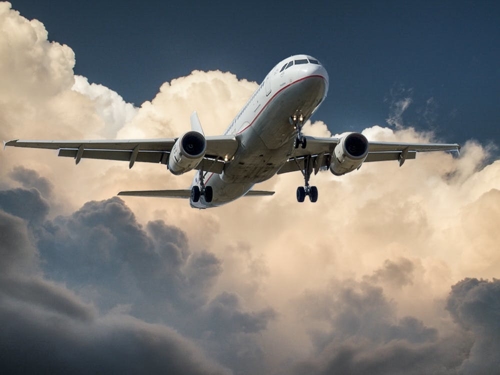 Things weren’t going well at DADA, which you’ll find at 52 N Swinton Ave, in Delray Beach, Florida. It’s an “award-winning New-American” restaurant which has been operating from a historic site — the “Tarrimore house” — for the past 22 years.

Since it had been about a decade since our last visit, we decided to return, and our appetizers — the seared tuna and the cauliflower — were a total bust. So, too, was one of our mains: the Braised Short Rib (reviewed earlier). They all scored an “F.”

While the name is most unfortunate, (as you can rarely get good food on an airplane), this dish typically consists of a bone-in, or boneless skin-on, chicken breast that has the drumette attached. That cut, also known as “French Breast” or “Statler Chicken,” is said to have been preferred by airlines, because passengers could consume the meat by holding on to that drumstick-looking, fleshy part of the upper wing. (Now how barbaric is that?)

In any event, our dish was true to its name. A guest described the meat as dry, and “disgustingly salty.” And risotto should never be as mushy and starchy, like this was. (It lacked “body,” and reminded us of rice pudding.)

We ultimately wished this airline chicken dish – which rated an “F” — had flown right past our table.