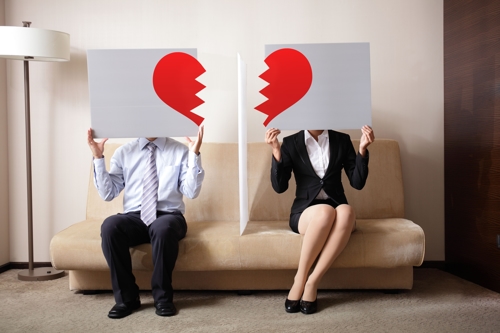 Sothon Song—a citizen of Cambodia—was permitted to enter the country pursuant to a K-1 marriage visa, which issues when a U.S. citizen seeks to wed a foreign national.

Song’s fiancé, Justin Sang, applied for such a visa, and submitted an affidavit of support on her behalf. After she entered the country, and the couple wed, Sang applied to change her status to a “conditional permanent resident.” But because their relationship had deteriorated, the couple eventually divorced, and Sang withdrew his support of his former spouse’s application, which caused an immigration judge to order that Song be removed from the country.

On appeal, the Board of Immigration Appeals (BIA) agreed with the immigration judge that even though Song had a friend who was willing to support her while she remained in the country, her ex-husband’s withdrawal of the underlying application “foreclosed Song from establishing her admissibility.”

According to the BIA’s order, “there are only two statutory exceptions to the requirement that the affidavit in support come from the K-1 beneficiary’s petitioner: abuse and death.” And since none of those exceptions applied here, her appeal was denied.

On further review, the Fourth Circuit Court of Appeals affirmed the BIA’s determination finding that that latter had not acted arbitrarily or capriciously or misapplied the law.

Was that her swan song?