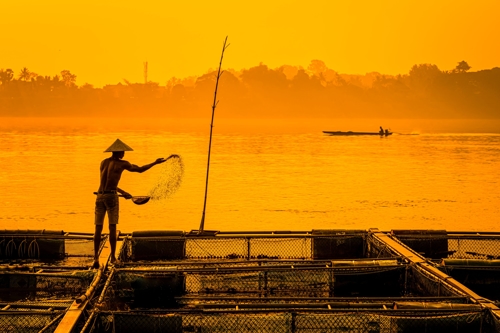 What Does "Sustainably Sourced" Mean?

On August 4th, during a virtual hearing on a motion to dismiss in the case of Jeffrey Spindel et al. v. Gorton’s Inc., U.S. District Judge Patti B. Saris grappled with the premise of the false advertising or labeling claim.

The Plaintiffs, who filed their lawsuit suit back in April, alleged that a large portion of Gorton’s tilapia seafood product came from farms in China.  And since the creatures were harvested under substandard conditions, they believed the company violated the law, including Massachusetts consumer protection statutes, when it labeled its product as having been “sustainably sourced."

Gorton’s countered that the complaint fails to define what the consumers believed that phrase meant when they supposedly read the label and purchased the product. Additionally, the company noted that it had partnered with Boston’s New England Aquarium to ensure that best practices had been implemented at the facilities in question.

Judge Saris cited to that collaboration and pointed out certain problems with the case. For instance, notwithstanding the filth claims, the judge didn’t see a sufficient connection, or "tie," between the farms and the company. And the fish farms are arguably sustainable, in any event, since they don’t deplete the ocean’s wild resources.

According to a Law360 report, during the call, Judge Saris indicated to the Plaintiffs’ lawyers that they may be "out of luck" if the farms are found to be “clean and environmentally friendly.”

Does that all sound a bit too fishy?