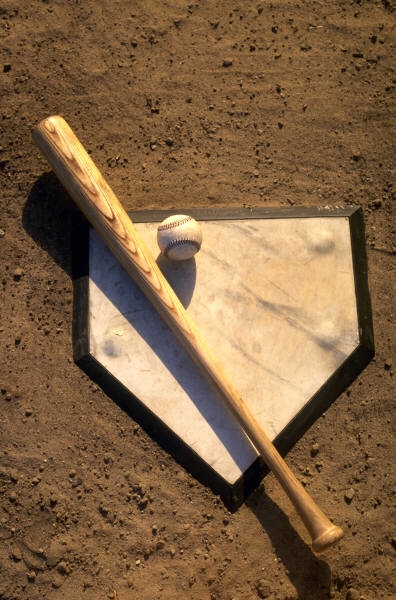 A Puerto Rican Field of Dreams?

Claiming that they are paid too little and lack bargaining power, the grant of the motion for class certification would mean that the plaintiffs would represent all minor league from varying backgrounds, who lack the knowledge or resources to enforce their rights under Puerto Rico’s wage laws.

Among other things, it’s alleged that MLB paid below-market salaries, like $12,000 annually, and impeded these players from negotiating better deals.

Back in 1922, the U.S. Supreme Court granted baseball an antitrust exemption, which survived a significant challenge by major leaguer, Curt Flood, back in 1972. While Congress passed the Curt Flood Act (1998) which afforded MLB players the right to negotiate their salaries, that protection did not extend to the minor leagues.

VIEW A COPY OF THE COMPLAINT HERE