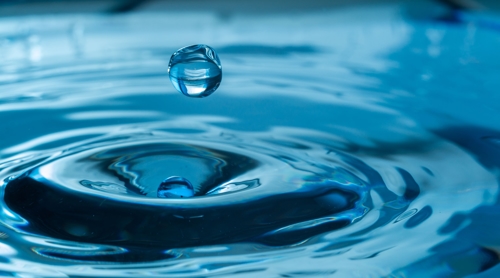 Tonca and Terence Watters -- a black couple from Indiana -- asserted discrimination claims against their homeowners’ association (HOA) and some of its (current and former) officers, because the latter had purportedly harassed the Watters on several occasions.

Kathryn Mamaril is alleged to have used vulgar racial slurs against Tonca, and called the latter’s grandchildren “monkeys,” while they were dining at a local restaurant. In another instance, Kathryn’s husband, Edward, supposedly informed the couple they were not welcome in the community, and referred to them as, “you people.”

After a federal discrimination lawsuit was filed, a district court judge didn’t think the Watters had much of a case. But, on appeal, the Seventh Circuit disagreed, noting that this kind of alleged conduct could be enough to establish an attempted “constructive eviction.” However, since it wasn’t established that the Mamarils were acting in other than their personal capacities, the claims against the HOA were not revived (and found to have been properly dismissed).

A dissenter, U.S. Circuit Judge Amy St. Eve, was of the view that the Watterses failed to establish a connection between the alleged discriminatory behavior (by the Mamarils) and any disruption to the enjoyment of the property. She also thought Edward’s comments could not be tied to those of his wife’s, merely because of their marital status, and noted that because the remarks were made over the span of some fourteen months, and one incident didn’t even take place at the property, a sufficient claim hadn’t been established against the Mamarils, in their individual capacities, either.