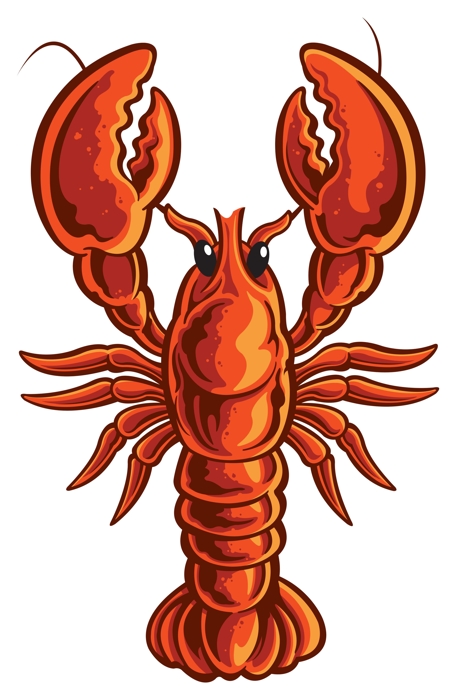 While we were dining at Via Emilia Garden, an Italian restaurant located at 3500 N. Miami Avenue, our server suggested the “Spaghetti Astice” ($34).

While many associate spaghettis with Italian cuisine, it’s widely believed (but disputed) that pasta was a Chinese innovation introduced to Italy in the 13th century by Marco Polo upon his return from Asia. Of course, there are those who opine that spaghetti originated in Naples and that it got its name from Antonio Viviani, sometime back in 1842, as the foodstuff looks like “spago,” a small piece of string. But we digress.

The first published reference to pasta, in general, is believed to be in an ancient text entitled, “De re coquinaria,” (“On Cooking”), a recipe book first compiled in the 3rd Century by Marcus Apicius, a Roman nobleman.

Far from historically noble were lobsters, which were once considered food for commoners and prisoners. In fact, during the early part of America’s colonial history, these crustaceans were in such abundance that they were often fed to farm animals and used as fertilizer and fish bait. A great source of protein, with some 28 grams per cup and, when eaten without fatty toppings and condiments, it’s relatively low in calories – with three and a half ounces having just 96 calories and about two grams of fat.

All we wanted was for the damn thing to taste good. But here, not only did they (strangely) decide to split the plate, the pasta came out way too soft. And to compound things just a bit, the lobster didn’t taste fresh. (The protein pieces had a hard texture and stringy look and feel.)