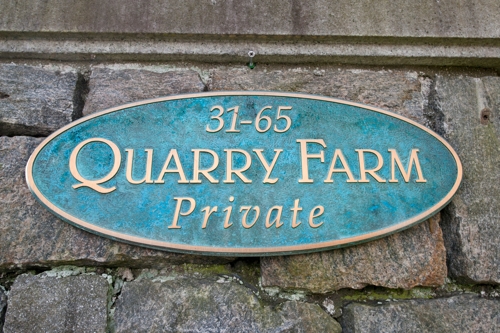 For the first time in 35 years, Quarry Farm is on the market for $15,200,000. You’ll find the 6.3-acre gated estate in Byram Harbor on Long Island Sound. Interestingly, this property reportedly provided granite for the Brooklyn Bridge and was the location for the filming of “Perils of Pauline,” which was introduced back in 1914.

At the time, it was a popular bi-weekly silent film serial, which depicted an adventurous heroine who had a list of escapades she needed to complete prior to getting married -- like horseback riding and balloon rides. These shorts ran in theaters before the main feature, and each episode offered a cliffhanger ending, which enticed viewers to return for more action. Its producer, William Randolph Hearst, was certainly no stranger to glamor or titillation, having once owned the Beverly Hills Hearst Estate featured in “The Godfather,” and after having lived like a king in the Hearst Castle, located in San Simeon, California. 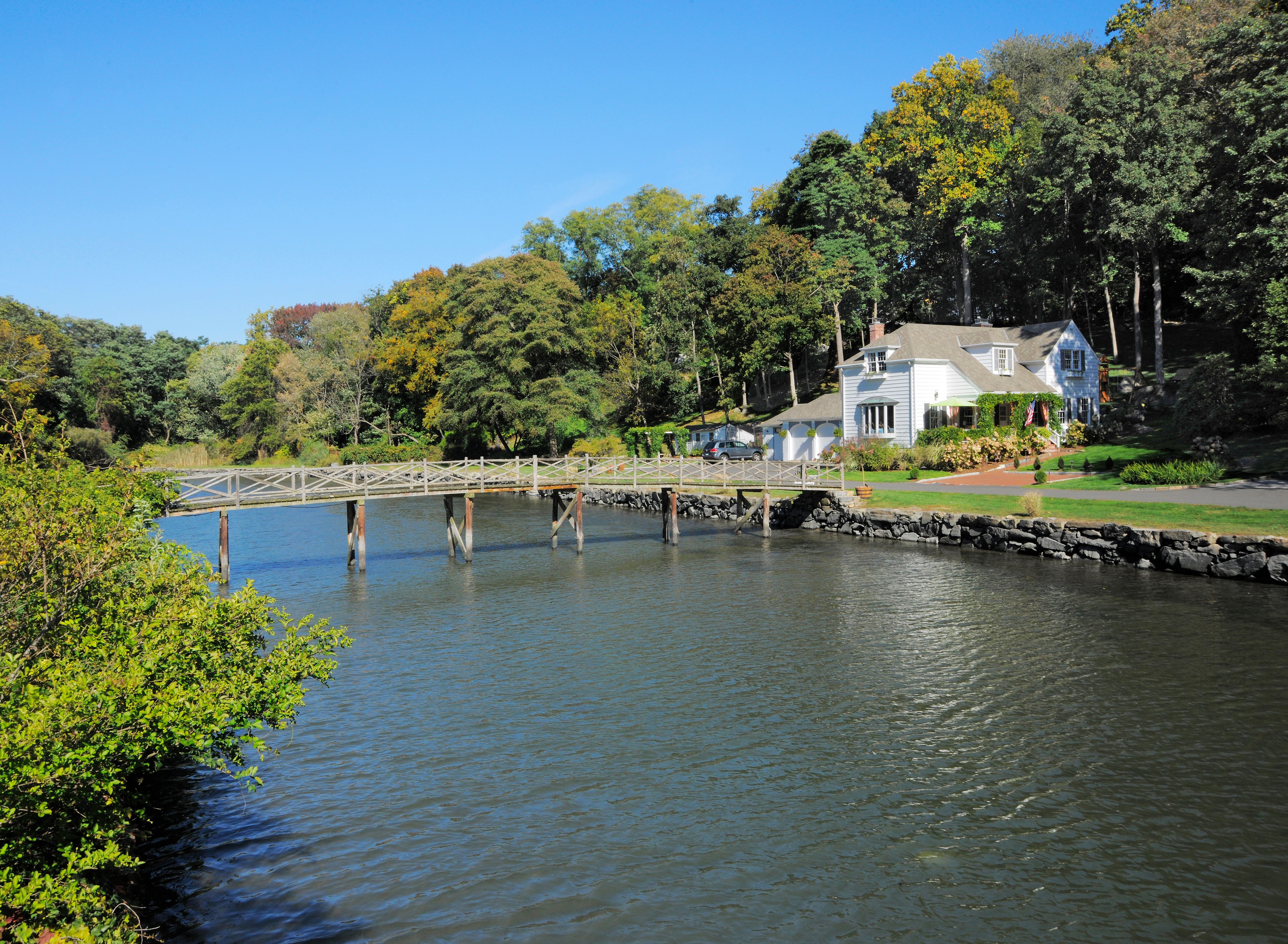 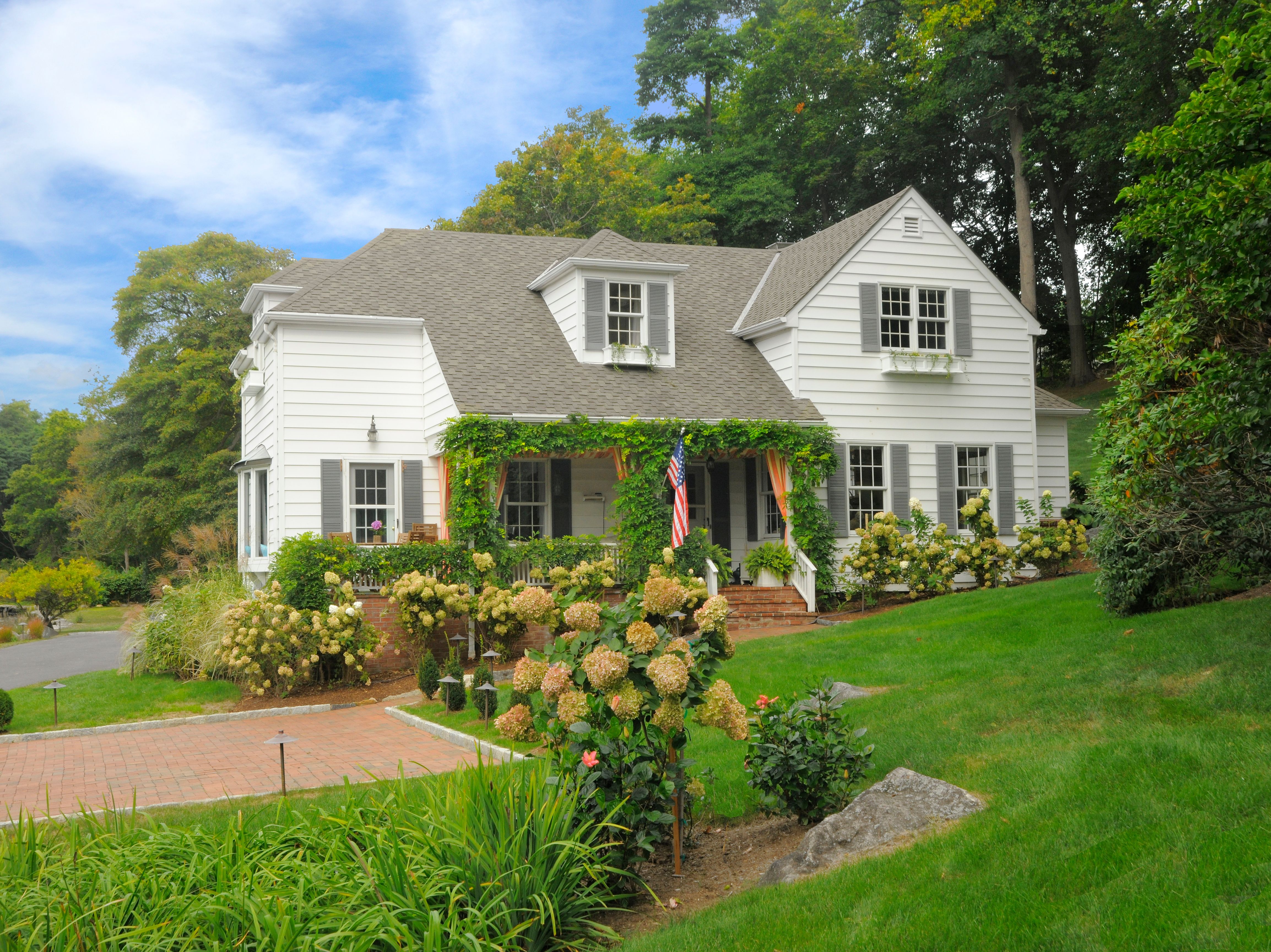 Currently, Quarry Farm sits on a peninsula and consists of three homes of varying sizes. The main home is on 3.87 acres, the cottage is on 1.22 acres, and the unfinished house is on 1.21 acres of land, totaling approximately 5,040 square feet of living space. The main home flaunts a pool with a granite backdrop, a pergola, a fire pit, terraces, walking trails and a greenhouse surrounded with greenery and water views year-round, along with five bedrooms and numerous bathrooms. The cottage has two bedrooms, and the unfinished house has been stripped to the studs, leaving only a four-car garage. 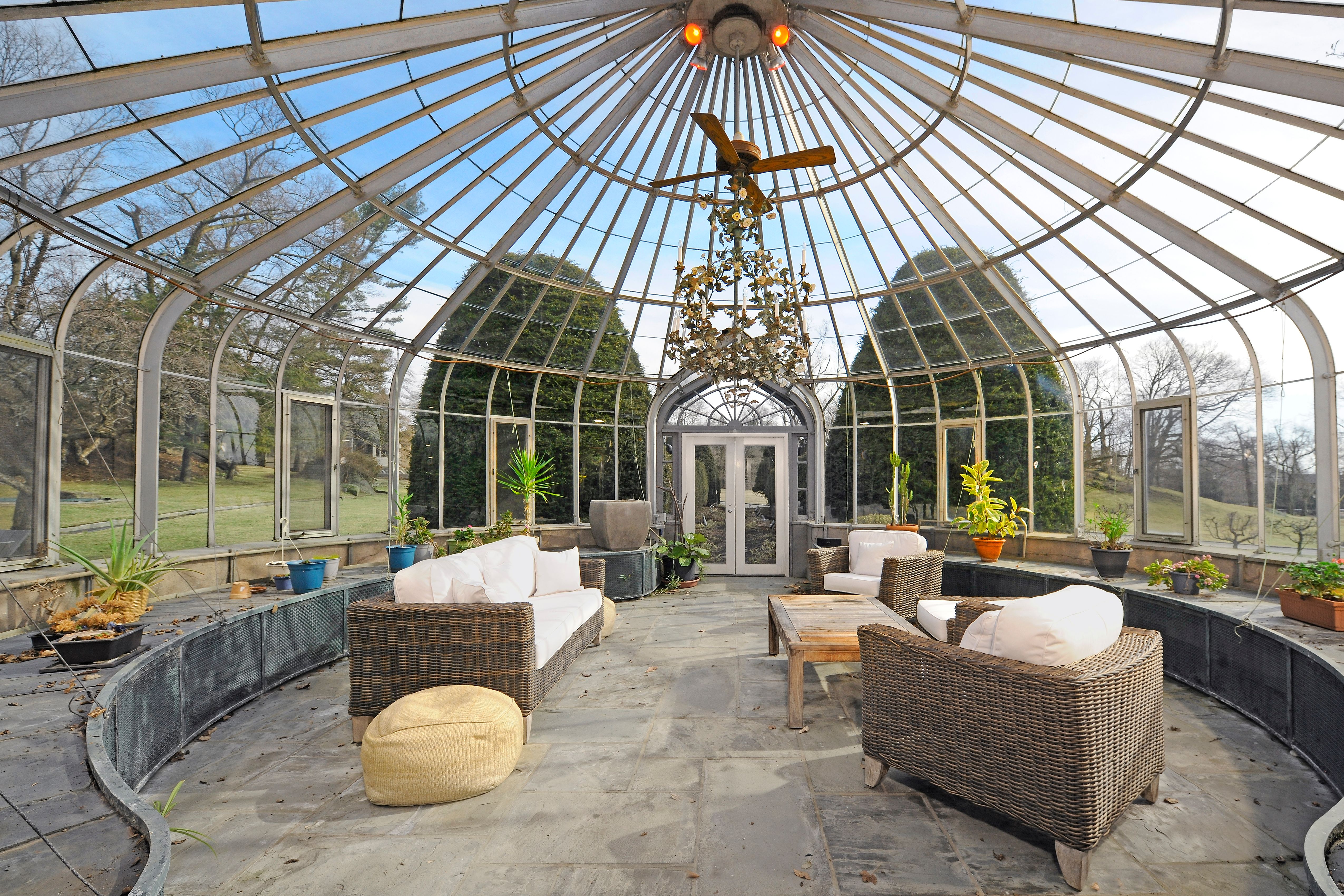 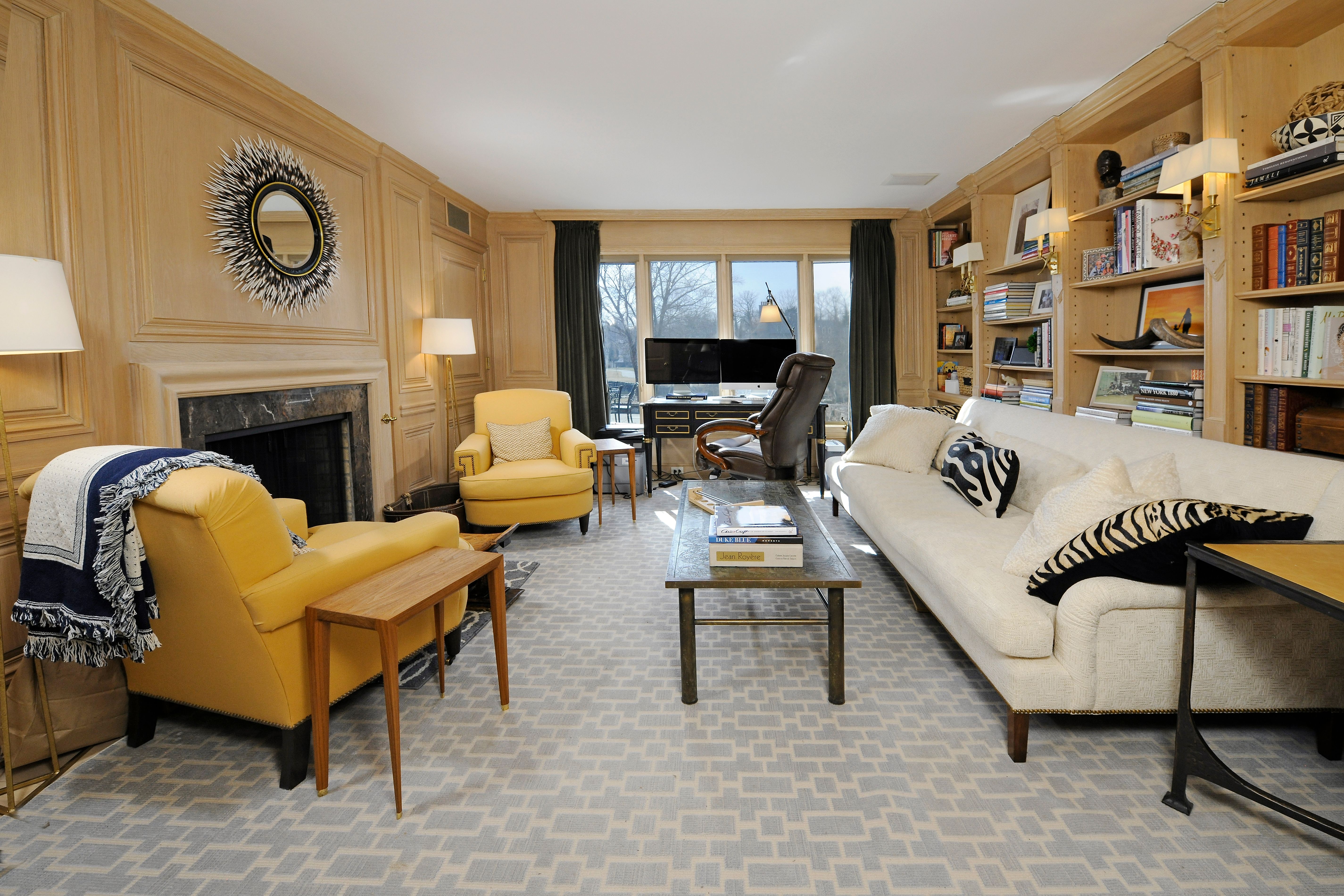 This serene location offers just a brief commute to New York City and is only minutes away from the Belle Haven Club, Greenwich, Connecticut.