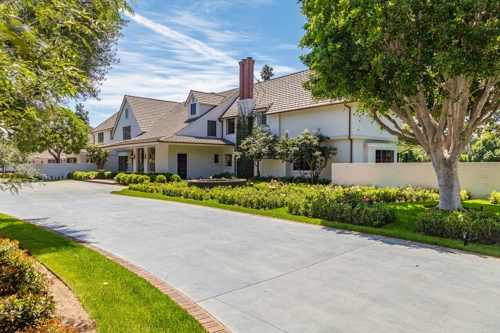 Golf Course, that is

Born in 1903, Leslie Townes Hope, better known as Bob Hope, was a legendary actor, comedian, singer, and dancer, whose illustrious career spanned some 70 years. In his youth, Hope worked numerous odd jobs until he decided upon a career in show business, where he began as a dancer, became a radio performer, moved into the film industry, then finally switched to television. As a film actor, Hope was well known for My Favorite Brunette and the “Road” movie series, which consisted of seven films made with Bing Crosby and Dorothy Lamour, between 1940 and 1962. His sense of humor and comedic timing garnered praise, and he served as a driving force of modern-American stand-up comedy. 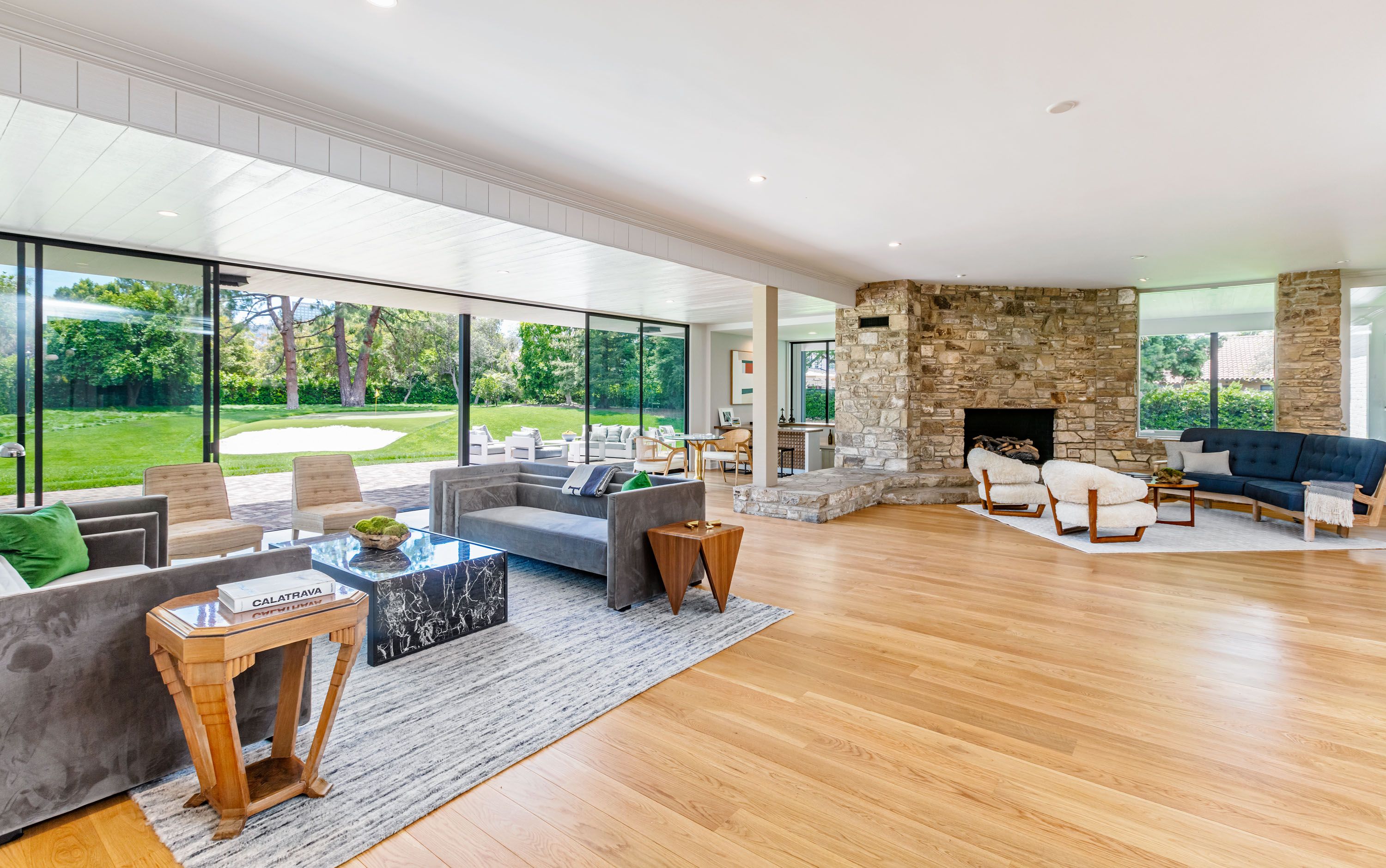 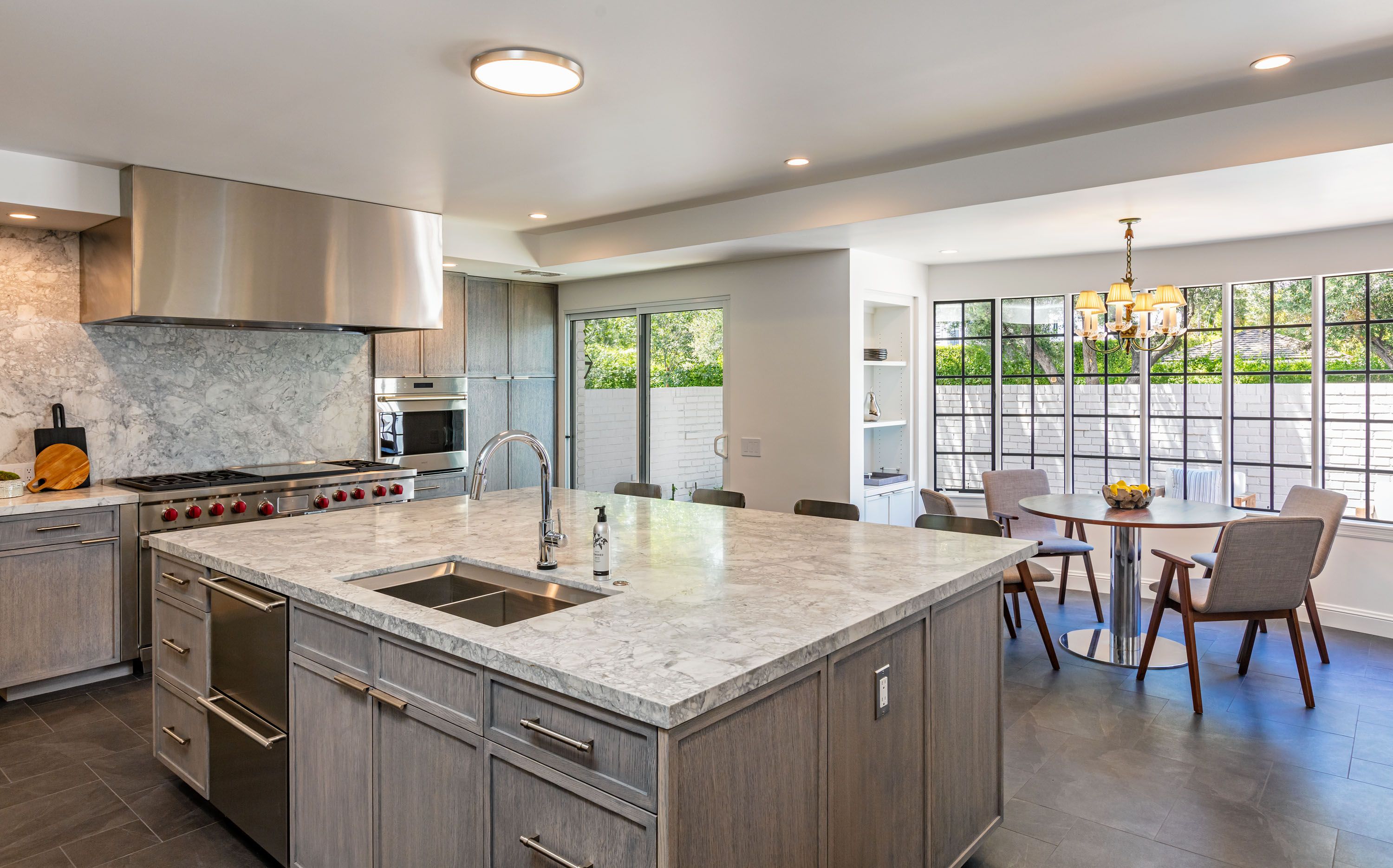 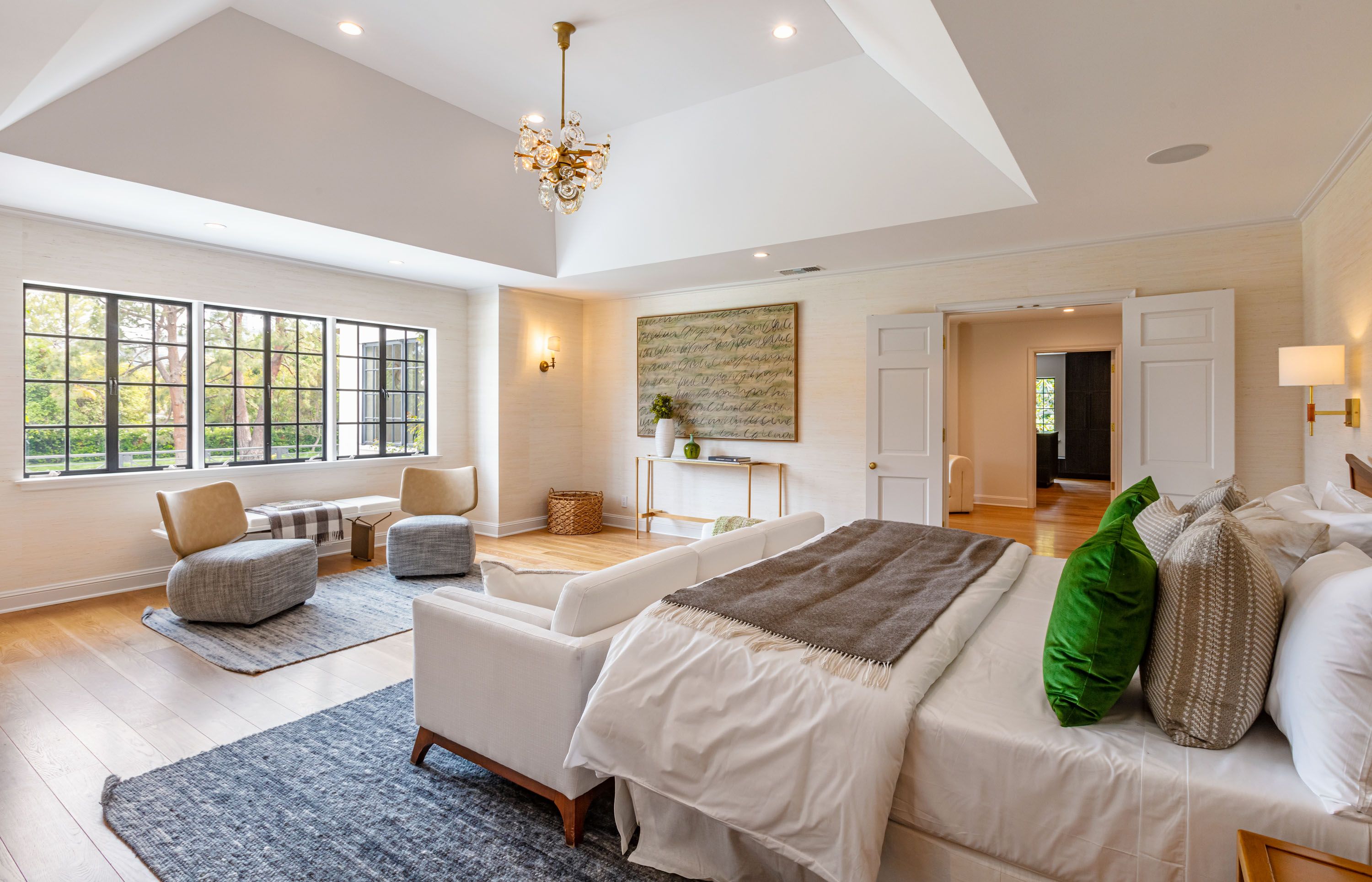 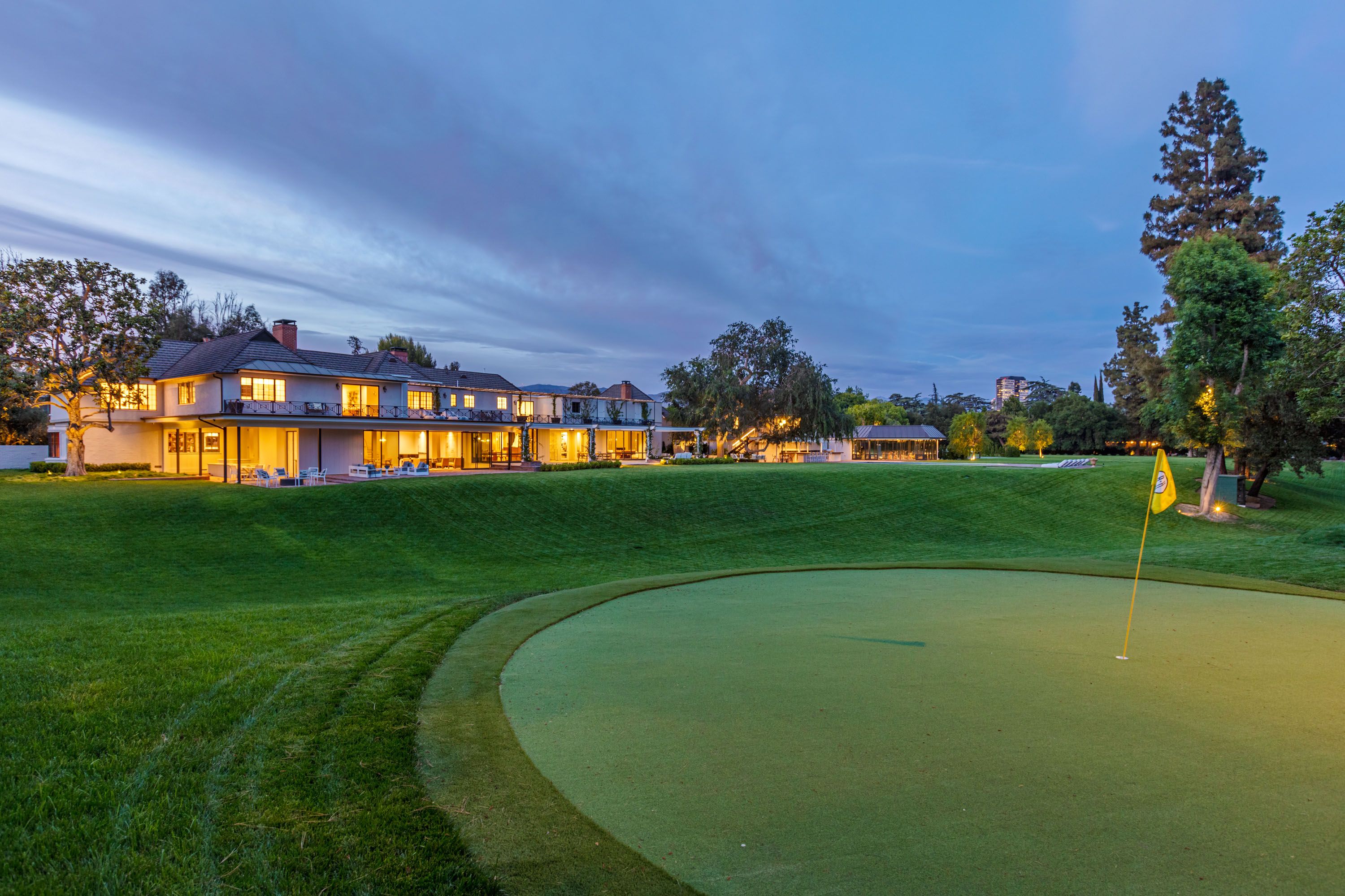 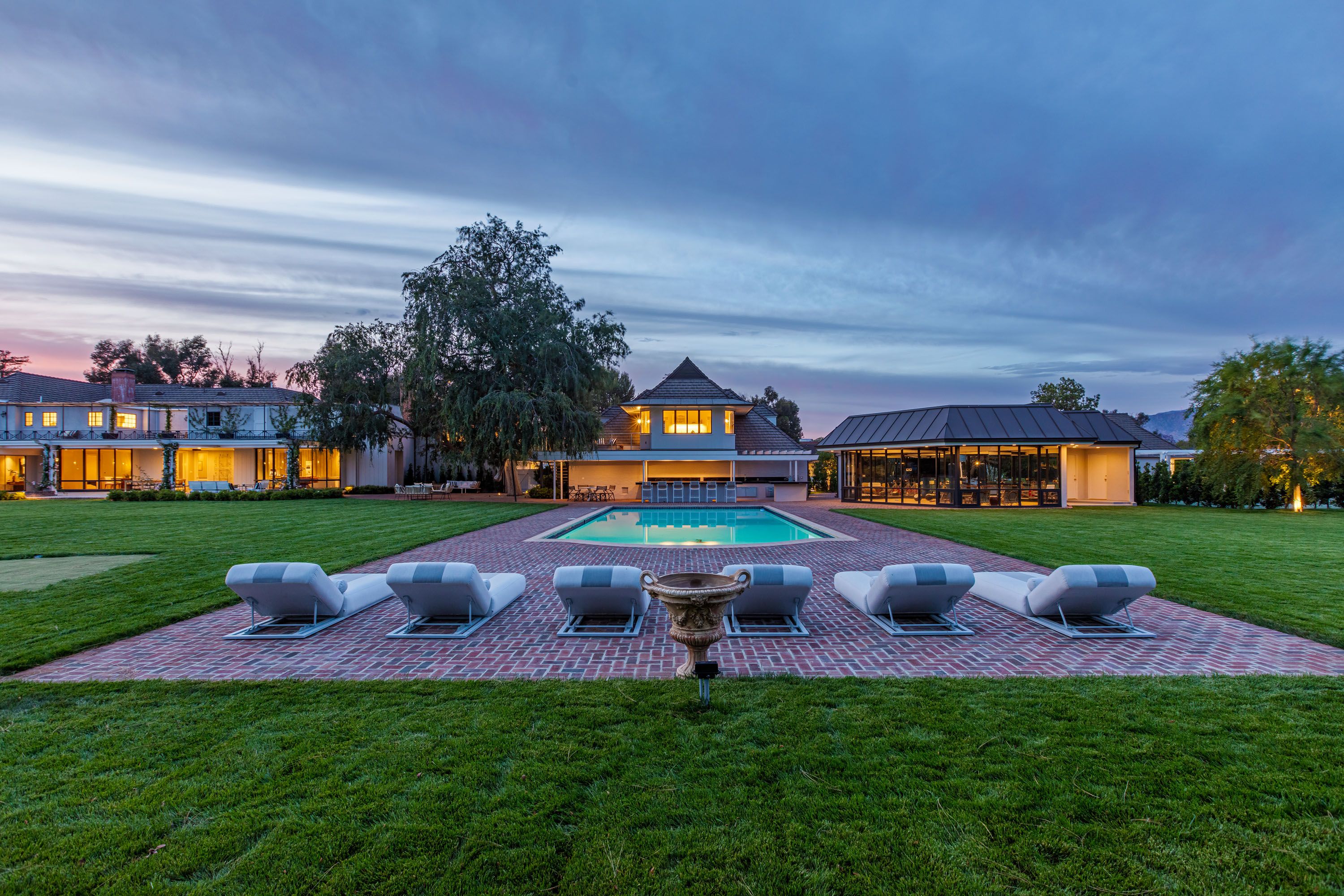 The home is currently priced for sale at $29,000,000. Prospective buyers will be delighted to know that Hope has hosted countless celebrities and even presidents at the home, adding to its rich history and perhaps its value.