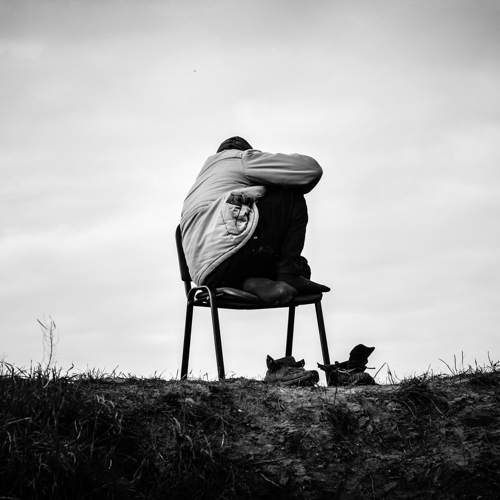 A Crown Heights couple who operated an illegal AirBnb in Brooklyn will be paying a hefty price for their misdeeds.

Gennaro Brooks-Church and Loretta Gendville, owners of multiple residential apartment complexes throughout the borough, purportedly used the popular vacation site to place 83 different listings for short-term rentals between January 2016 and the summer of 2020 – generating over $1.4 million dollars from approximately 5,600 guests in the process.

To the dismay of many local owners, New York City has stringent laws against such short-term rental arrangements, and bars landlords from renting a unit for a period of less than 30 days at a time.

While the couple seemed to be operating under the radar for some time, their scheme was exposed when they attempted to illegally oust certain occupants from 1214 Dean Street in the Crown Heights area, by removing their possessions and changing the locks. In addition to the widespread COVID-19 eviction moratorium in place at the time, that conduct -- commonly referred to as “self-help” – is a big “no-no” in NYC. The incident went viral over social media, which raised the red flags, and caused the authorities to intervene.

When the hammer finally dropped on the duo in November of 2020, they faced lawsuits from the Mayor’s Office to Protect Tenants, the Office of the Attorney General, the Law Department’s Tenant Protection Unit, and the Office of Special Enforcement for the illegal short term rentals. The tenants directly impacted by the lockout also sued the couple for damages.

After over a year of litigation, the couple finally reached a settlement with the city, and most certainly took their dose of medicine in the process. The settlement totals $2.25 MM, with Brooks-Church and Gendville agreeing to pay $250,000 to the city and state in penalties, as well as transferring ownership of 1214 Dean Street (a $2 MM property) to a city-designated entity that will convert the building to affordable housing. In addition, the couple agreed to a permanent injunction from further short-term rentals in NYC -- so it’s safe to say their AirBnb days in the Big Apple are over.

Attorney General Letitia James, who prosecuted the case, highlighted the frequency of these unsettling antics: “During a period of unprecedented global struggle, Brooks-Church and Gendville callously forced New Yorkers from their homes. We have long seen these types of harmful housing scams, especially in Central Brooklyn, where people make a business out of unfairly and inhumanely pushing others out of their homes.”

New NYC Mayor, Eric Adams seemed pleased with the outcome, and had some choice words for owners who attempt similar schemes: “Today’s settlement sends a clear message to slumlords everywhere in the city: Cruel and illegal behavior will not be tolerated, and, as long as I am mayor, you will never get away with putting tenants at risk. I thank the Attorney General for her continued partnership and fighting every day to protect New York City’s tenants.”

The settlement is reportedly the City’s first ever enforcement of the Unlawful Eviction Law since its enactment.