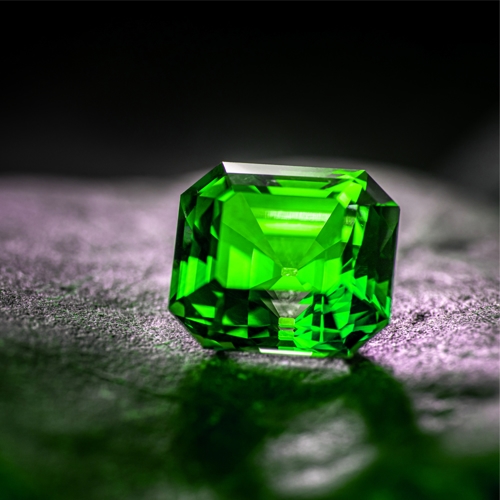 Nearly 500 residents were at risk of losing rent-stabilization protections when real-estate investor, Emerald Equity Group, sought to deregulate apartments in five of its Bronx buildings.

In April 2021, tenants of 1187 Anderson Ave., 1191 & 1195 Anderson Ave., 1220 Shakespeare Ave., and 1210 & 1230 Woodycrest Ave., learned that their landlord had applied to remove their apartments from rent-stabilization. In a bid to preserve housing affordability, the tenants formed a coalition called the Community Action for Safe Apartments (CASA) to challenge the landlord’s efforts.

New York’s rent regulation is overseen by the state’s Division of Homes and Community Renewal (DHCR). And upon reviewing the deregulation application, and CASA’s opposition thereto, the agency issued an Order and Determination denying Emerald Equity Group’s application and directed that all tenants be given rent-stabilized leases. (That decision was issued on March 8, 2022, nearly a year after CASA registered its protest.)

In its ruling, DHCR noted that the buildings were constructed in the 1990s, with public funds from the Participation Loan Program, which is governed by Article 15 of the state’s Private Housing Finance Law, and which protects the buildings’ units from being deregulated.

Bronx Legal Services, which represented CASA, called this a huge victory for the tenants. State Assemblymember Latoya Joyner who, through her advocacy, helped accelerate the administrative determination, (DHCR infamously takes years to render decisions), noted, “Fighting to protect hundreds of Bronx families in my district against the unscrupulous practices of Emerald Equities, I am very pleased that DHCR is enforcing a state law that is designed to assist tenants keep their homes.”

But the tenants’ struggles continue. “Our happiness is not full,” said Julius Bennett, 1230 Woodycrest Ave. tenant leader. “Our landlord has not paid Con Edison for months and now we are suffering because of this dishonesty. The building is at high risk of getting the services shut off, we won’t have electricity in the common areas of the building or cooking gas.”

CASA is continuing to demand that, in addition to paying utilities, the landlord also repair the buildings’ hazardous conditions, including rodents, roaches, mold, leaks, plumbing problems, inconsistent heat and hot water, and dysfunctional elevators. (Tenants recently held a rally, on March 1, to demand action from the landlord.)

Eliza Schafler, an attorney at Bronx Legal Services’ Tenant Rights Coalition, reaffirmed that challenges still existed. “We applaud DHCR’s decision, which recognizes legal protections available to preserve affordable housing for years to come. Unfortunately, Emerald Equity Group is still refusing to make repairs and pay the utility bills. These tenants have suffered for too long, they deserve better, and we will continue to fight for them.”

If your landlord is overcharging rent and/or has failed to provide safe and habitable living conditions, please reach out to one of our attorneys, by calling 212.619.5400.