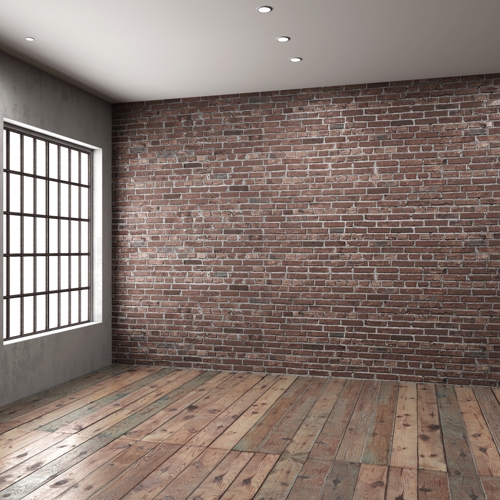 Once "bought out," unit is no longer subject to rent stabilization

New York’s Court of Appeals—the state’s highest court—recently issued a decision that some are calling a “major win.” The ruling clarifies that, once a tenant under the Loft Law makes improvements to a unit and negotiates a buyout, the landlord can thereafter charge market-rate rent for the space.

Article 7-C of the New York Multiple Dwelling Law, commonly known as the “Loft Law,” was designed to protect residential tenants of certain (formerly commercial) buildings in the New York City area from substandard conditions, eviction, and unfair rent increases. The law required owners to bring converted residences up to code and prevented them from charging tenants for improvements until the issuance of a Certificate of Occupancy. The occupants, upon legally becoming tenants under the Loft Law, were also entitled to regulated rent.

This case concerned a loft at 78 Reade Street, a Tribeca property belonging to Aurora Associates LLC (a company owned by landlord Albert Laboz). In 1998, before Laboz acquired the building, the prior owner purchased the improvements and rights related to a unit in the building where the tenants had been paying a monthly regulated rent of $440.

Following Laboz’s purchase, he raised the rent to market-rate of $4,200 and leased the unit to the new tenant, Raffaello Locatelli. By February 2016, when Locatelli was on a month-to-month lease, Laboz issued a notice to vacate by the end of April, but Locatelli remained in place and a holdover proceeding ensued.

Locatelli argued his unit was subject to rent stabilization (and that he was protected from eviction), even though a previous tenant had sold the occupancy rights to the landlord; relying on a 2009 Appellate Division, First Department, decision (Acevedo v Piano Bldg), in support of that position. Although Laboz countered that Acevedo was “not good law,” a Civil Court judge dismissed the holdover proceeding, and ruled that Locatelli’s unit was, in fact, rent stabilized. Both the Appellate Term and the Appellate Division affirmed, but the Court of Appeals ultimately reversed.

Judge Michael Garcia, who wrote the majority opinion for the Court of Appeals, noted that because a purchase of rights had removed the unit from rent regulation under the Loft Law, the unit could not be subject to rent stabilization or afforded eviction protections. As a result, Laboz could proceed with the holdover process.

“The importance [of this decision] cannot be overstated,” said Laboz’s attorney, Joseph Goldsmith, “Once you go through the process in the Loft Law to deregulate a unit, you don’t have to worry about rent stabilization.”

This decision not only removes uncertainty for owners around loft tenancy buyouts, it also arguably benefits tenants looking to leave their units after having lived there for an extended period and having spent significant sums on converting their spaces into legal apartments. The decision also confirms the value in selling occupancy rights to owners who can subsequently remove the unit from rent regulation. (Acevedo had removed that incentive, since there was ambiguity concerning whether owners could raise the rent to market-rate for future tenants.)

According to Goldsmith, the Court of Appeals’s decision gives back bargaining power to tenants. “They have something of value again that one day they could sell because the owner will be able to reap the benefit [of destabilization] if they pay the tenants for it,” he said.

The Court of Appeals’s opinion may be accessed here.