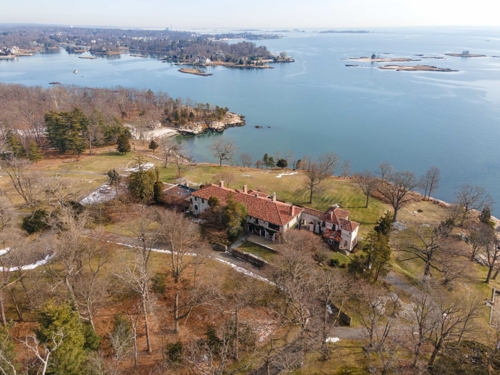 Great Island is on the Long Island Sound in Darien, Connecticut. According to local news reports, the Town of Darien is under contract to purchase one of the last family-owned islands (and one of the last Gilded Age mansions in the area) for $100,000,000. 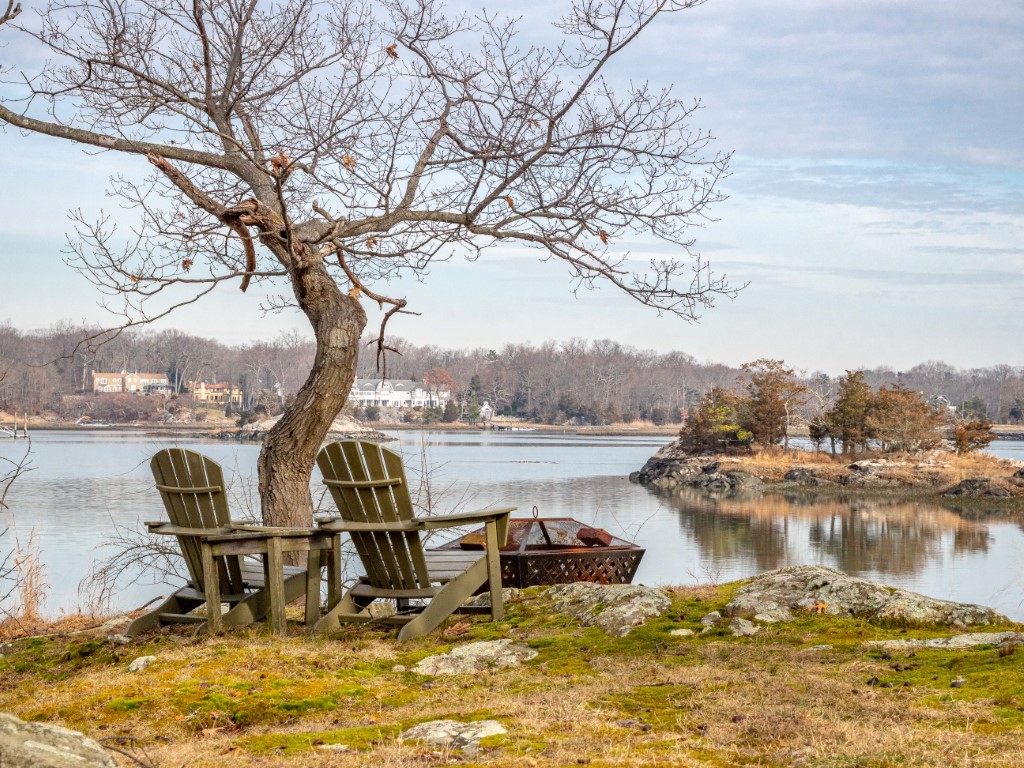 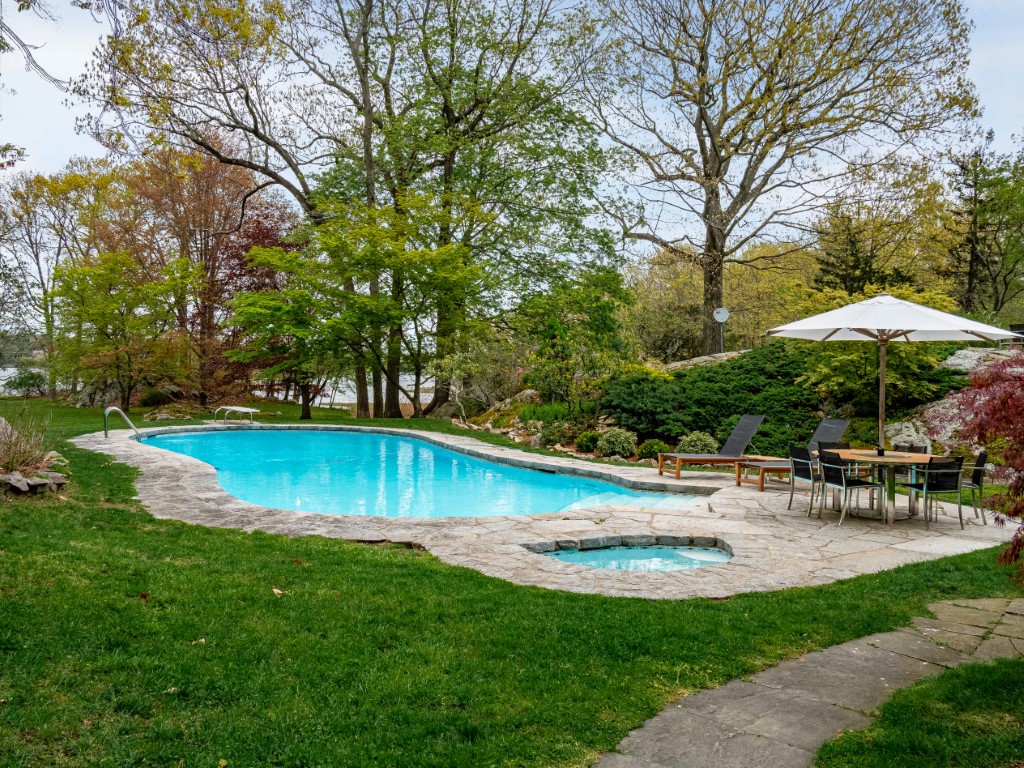 The estate was built in 1902 and was soon purchased by baking powder entrepreneur William Ziegler. Like other Connecticut mansion owners, Ziegler acquired Great Island to evade New York City’s summer heat. His family retained ownership and avoided the many challenges that plagued other Gilded Age mansions, such as fires and demolitions. The 13,000 square foot main house sits on over a mile of Long Island Sound waterfront and consists of 10 bedrooms and 8 bathrooms. Other structures include a 19th-century farmhouse, guest house, caretakers’ cottage and seaside cottage. 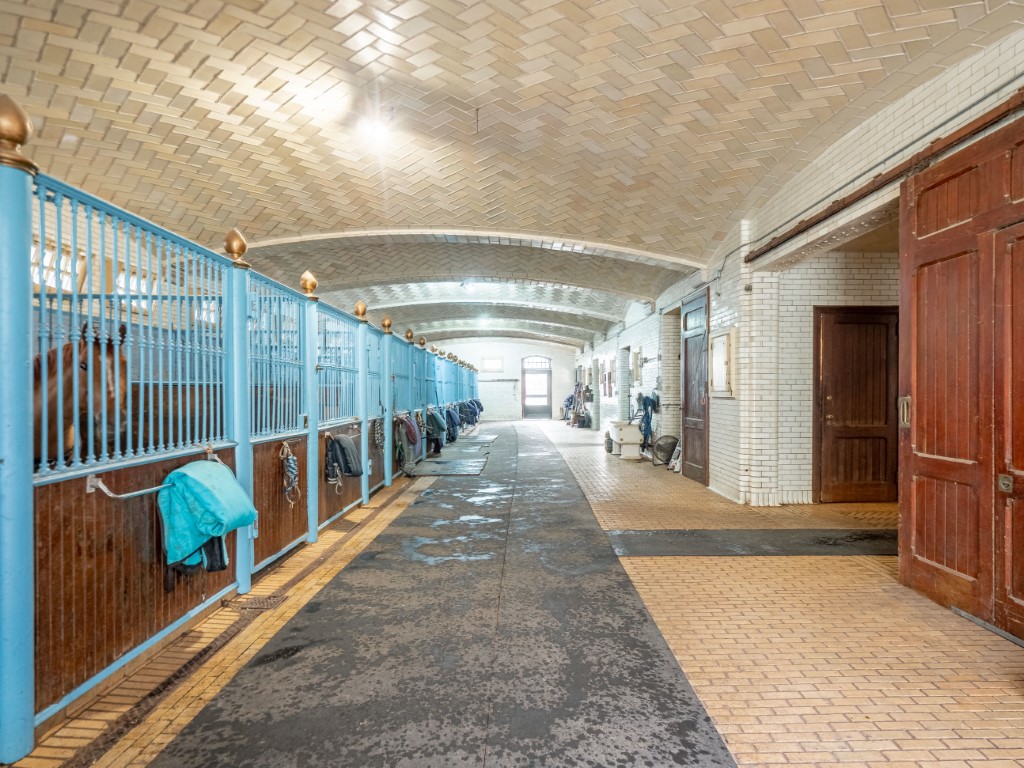 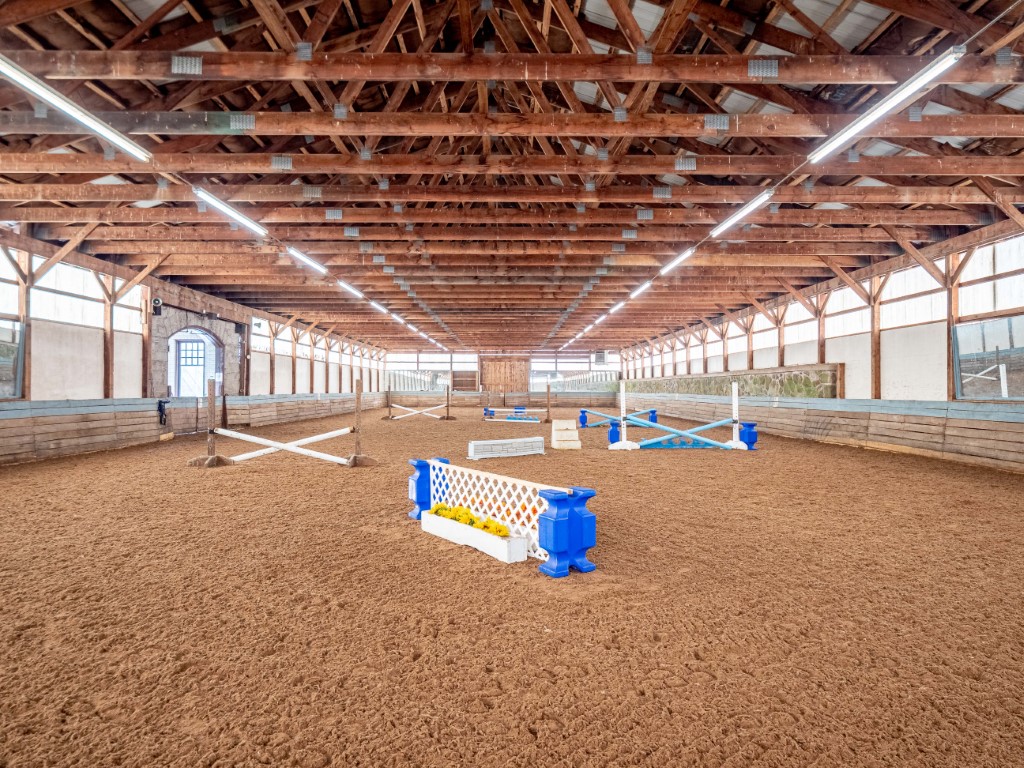 Great Island offers unrivaled features like a pool, sand beach, and deep-water dock that can accommodate a 100-foot yacht. The home was renovated in the 1930’s by architect Addison Mizner, and the equestrian facilities -- which include an 18-stall granite stable, a polo field, riding trails, indoor and outdoor riding rings, and numerous paddocks -- were developed by famous designer Rafael Gustavino.

At 60-acres, this is the biggest private island ever offered for sale on the East Coast.

If the deal is consummated, we wonder what the future holds for Great Island, and what Darien will do with this property.

The listing is held by Jennifer Leahy of Douglas Elliman, Greenwich, Connecticut.