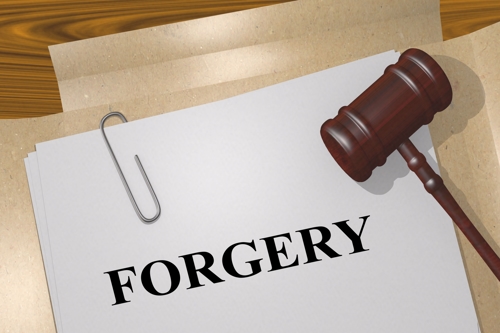 In 2001, Julia M. gave a power of attorney to Joseph N., as her agent for real-estate transactions. Julia and Nitza J. took title to the subject property and secured a mortgage for $310,550. In 2009, Julia revoked the power of attorney and Joseph supposedly forged and recorded a new power of attorney, and then conveyed Julia’s share of the property to Nitza, who then secured a new mortgage, which was assigned to Loan Care until Julia notified them of the forgery and fraud. Loan Care then assigned the mortgage to Selene Finance, and the latter filed suit to establish that it had an equitable mortgage and lien on the property.

The Kings County Supreme Court concluded that because the power of attorney was forged (and thus invalid and unenforceable), any subsequent mortgagee did not receive a valid property interest. And, on appeal, the Appellate Division, Second Department, agreed, finding that while the 2009 deed was void, the defrauded mortgage holder was entitled to a “priority equitable mortgage lien” in the amount of the $290,325.63 used to satisfy the prior (valid) mortgage. (The court denied the defrauded mortgage holder’s argument that it had an interest in at least half of the subject property because it “was obtained by false pretenses and [was thus] void.”)