Have you ever driven by an abandoned building and wondered how it ended up that way, and what was being done about it?

The effects of the pandemic have ravaged many sectors of the commercial real-estate market, nationwide -- with commercial office spaces, hotels, and vacation destinations clearly taking the biggest hits, while other sectors, like industrial, warehouse, and storage related properties appear to be doing relatively better.

Although it was initially written off as a short-term downtrend, it’s now quite evident that many changes precipitated by Covid-19 may be here to stay -- such as work-from-home models, remote meetings and conferencing, and drastic downsizing of physical office space needs. So, what can be done to rescue these suffering sectors if things don’t return to normal, soon?

Well, Richard Rubin, CEO at Repvblik, met with us exclusively to discuss how his company seeks to solve the problem.

An entrepreneur since 21, Rubin found great success repurposing commercial properties in Johannesburg, South Africa. However, widespread corruption in his homeland compelled his relocation to the U.S., where his company now seeks to provide affordable "workforce housing" across the country.

So what is workforce housing? Rubin describes his target market as “blue to white collar,” or individuals in the bracket of 60–120% of the area’s median income, as opposed to the more familiar “low-income housing,” which caters to those in the lower 50% of an area’s median income.

Engaging in what Rubin described as “lowercase ‘a’ affordable housing,” Repvblik privately funds its redevelopment efforts, resulting in a much faster completion time when compared to the miles of red tape accompanying traditional “Affordable Housing” -- which typically involves heavy government regulation and marketability restrictions. He attributes Repvblik’s success to the fact that it is “geographically agnostic,” meaning his company does not focus on just one market, but takes into account current national trends in both the commercial and residential sectors, and goes where the need for workforce housing is most prevalent.

No business comes without its share of headaches, though. Rubin detailed for us Repvblik’s s ongoing battles with the “individual fiefdoms” (city or county-specific governmental agencies) over rezoning efforts; as well as what Rubin coins “ubiquitous nimbyism” – essentially reoccurring “not in my backyard!” arguments from neighboring residents who fail to see the bigger picture and the benefits of rezoning commercial properties to allow for a greater supply of housing opportunities.

But Rubin stressed the heightened need for a change in perception, as the gap between the rich and poor continuously widens and swallows more of the middle class with it – unfortunately towards the lower end.

Rubin sees political intervention as a needed catalyst to shift existing resistance, so localities and their residents can start to realize that commercial property conversion can benefit all parties involved -- i.e., the locality, its residents, and its tax base -- as opposed to allowing a vacant property to just keep collecting cobwebs while the rusted wheels of bureaucracy fail to keep pace with rising housing demand.

“The housing shortage in America will become more and more pronounced as time goes on,” Rubin noted. And with it, more pressure applied on already-overwhelmed developers.

So, in the end, Repvblik’s business model seems to be one underlined by a pragmatic view of much needed changes in the real-estate market. “Are we opportunists or philanthropists?” -- Rubin isn’t quite sure of the answer himself. But he recognizes that a few attributes from each camp may be the roadmap needed to incentivize politicians (and in turn, more developers) to convert distressed commercial properties into more practical uses for the cities and neighborhoods in which they are situated. 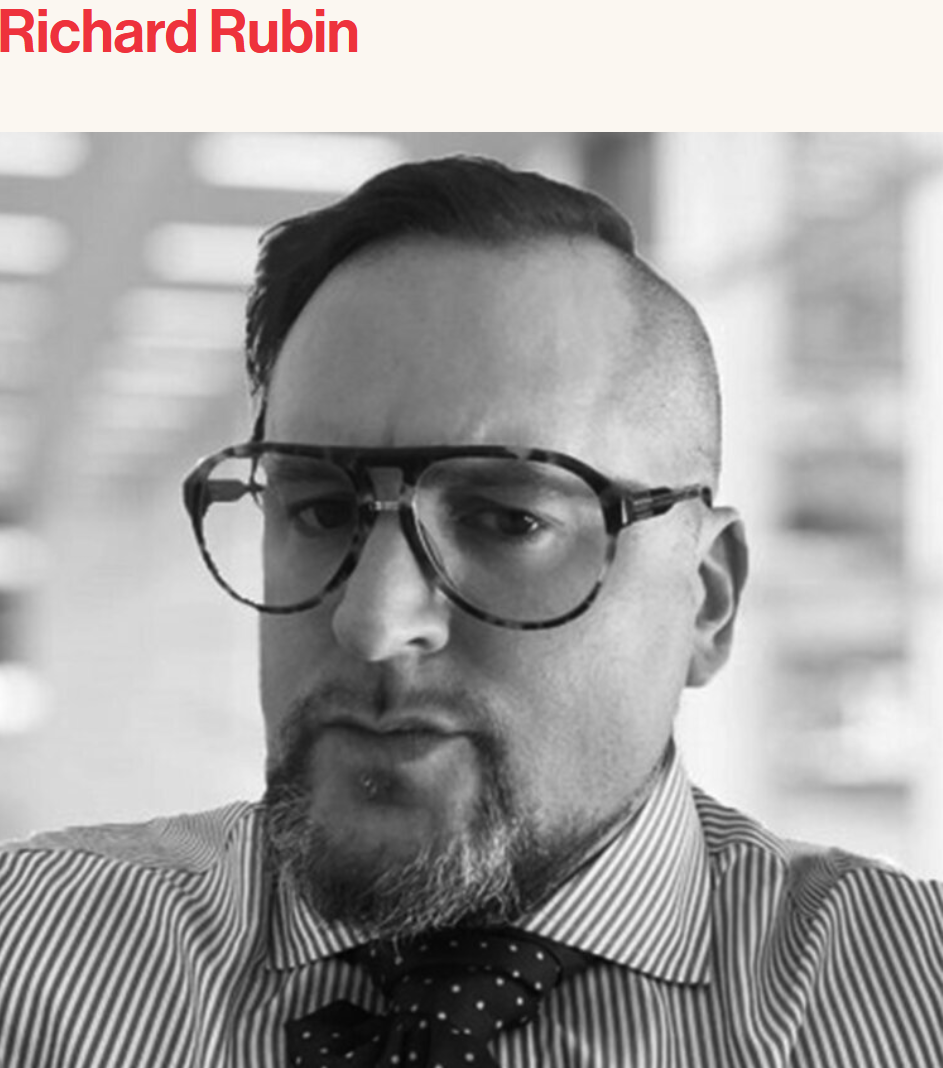