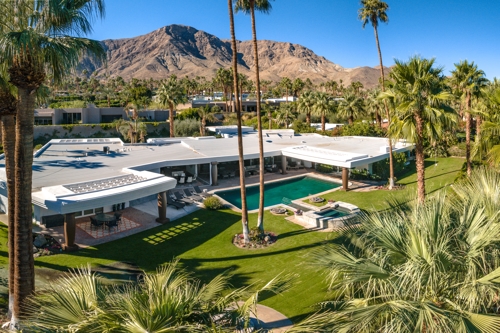 Iconic actor, singer, and songwriter, Bing Crosby, was perhaps one of the most notable celebrities of the mid-20th century, and now his former home in Thunderbird Heights, California, is on the market for a cool $4.5 million.

Located in a gated golf community, Crosby’s former residence sits on an impressive 1.36 acres and sports 6 bedrooms and 6 bathrooms. The 6,700 sq. ft. structure was built in 1957 and was designed to encourage both indoor and outdoor living and entertaining with glass walls opening onto a completely covered, outdoor deck with multiple lounge areas, an outdoor kitchen and dining area, and a large pool. The wide overhang has various open grids to allow sunlight to filter through to the outdoor seating areas. 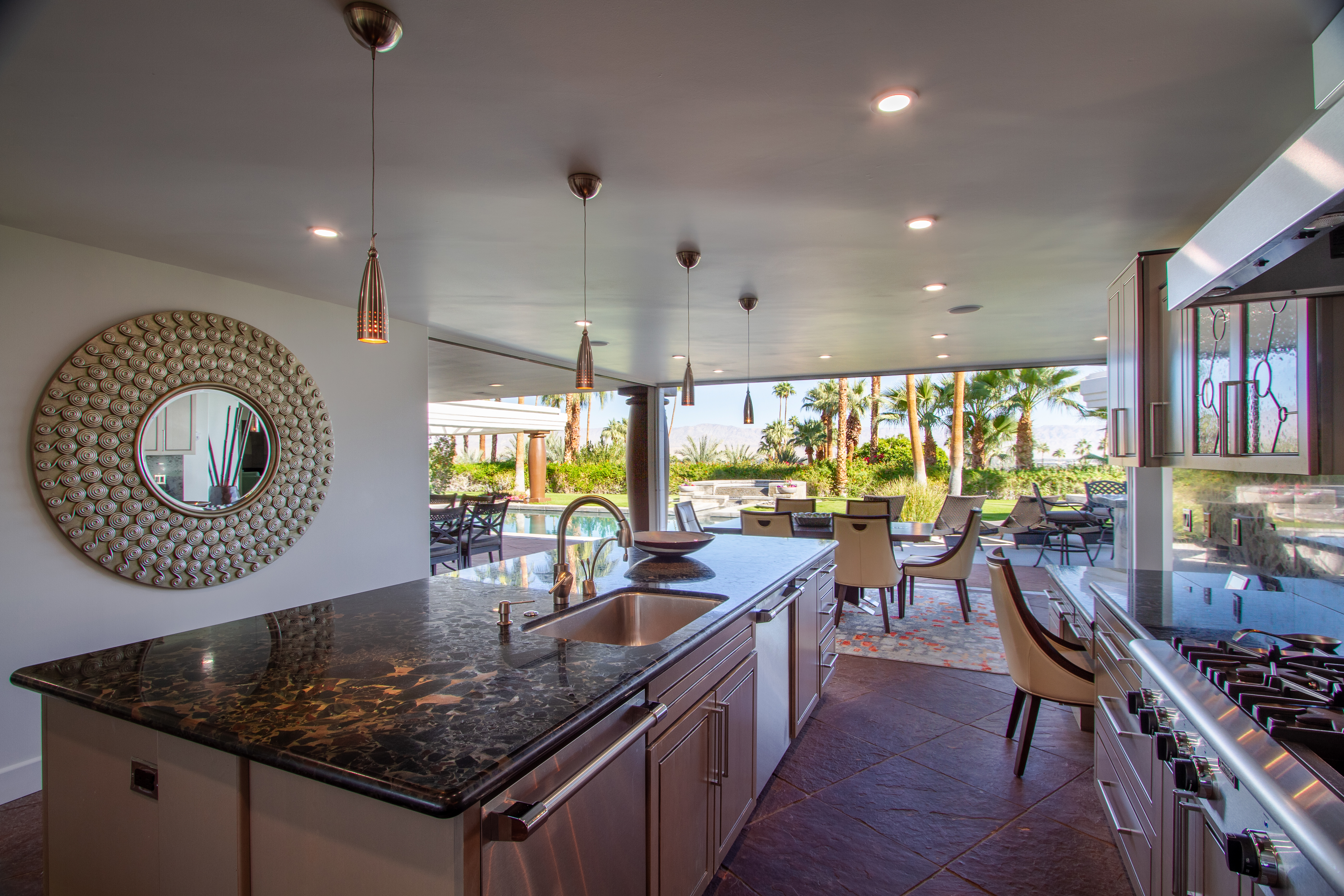 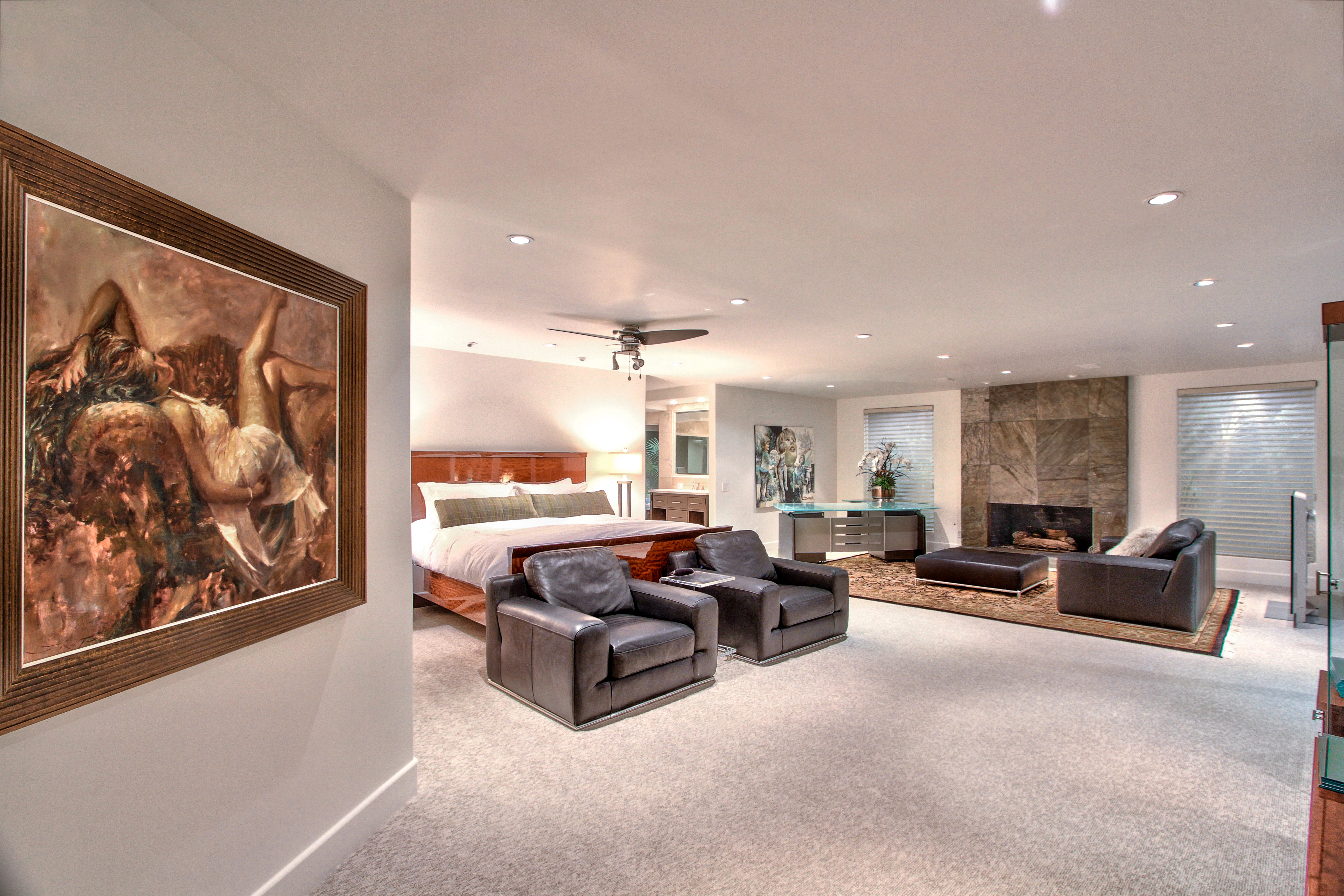 The master suite is large and spacious -- sporting views of the mountains and Coachella Valley – while the master bath has glass bricks surrounding the shower as an homage to the mid-century modern architecture. 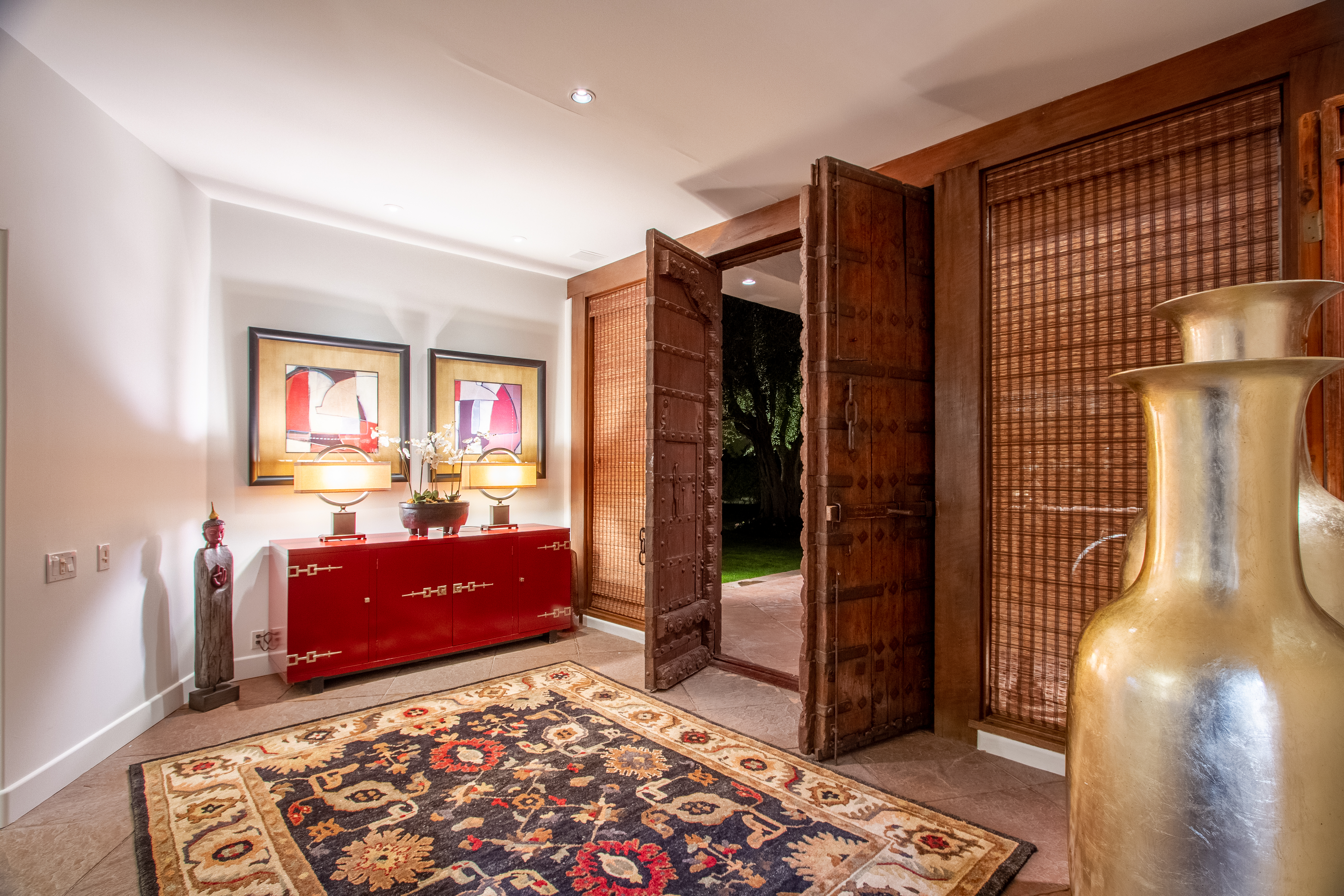 The home also features custom entry doors made of Moroccan wood, a chef’s kitchen with state of the art appliances, as well as a comfortable media room which is (pleasantly) dark and secluded from the rest of the airy, sunshine-filled residence.

Being an avid golfer himself (to the extent that he was inducted into the World Golf Hall of Fame), Crosby relished the Thunderbird Heights area, given its proximity to over ten different courses in his day (there are now 17). Crosby often had his good friend, John F. Kennedy, over his house to hit the links. A seven handicap, J.F.K. visited the estate so frequently that Crosby dedicated an entire wing to the former president. (And legend has it that J.F.K.spent a few nights with the legendary Marilyn Monroe at that very location.) The Kennedy wing comes with 2 bedrooms, 2 bathrooms, a kitchenette and breakfast bar, as well as its own private entrance. 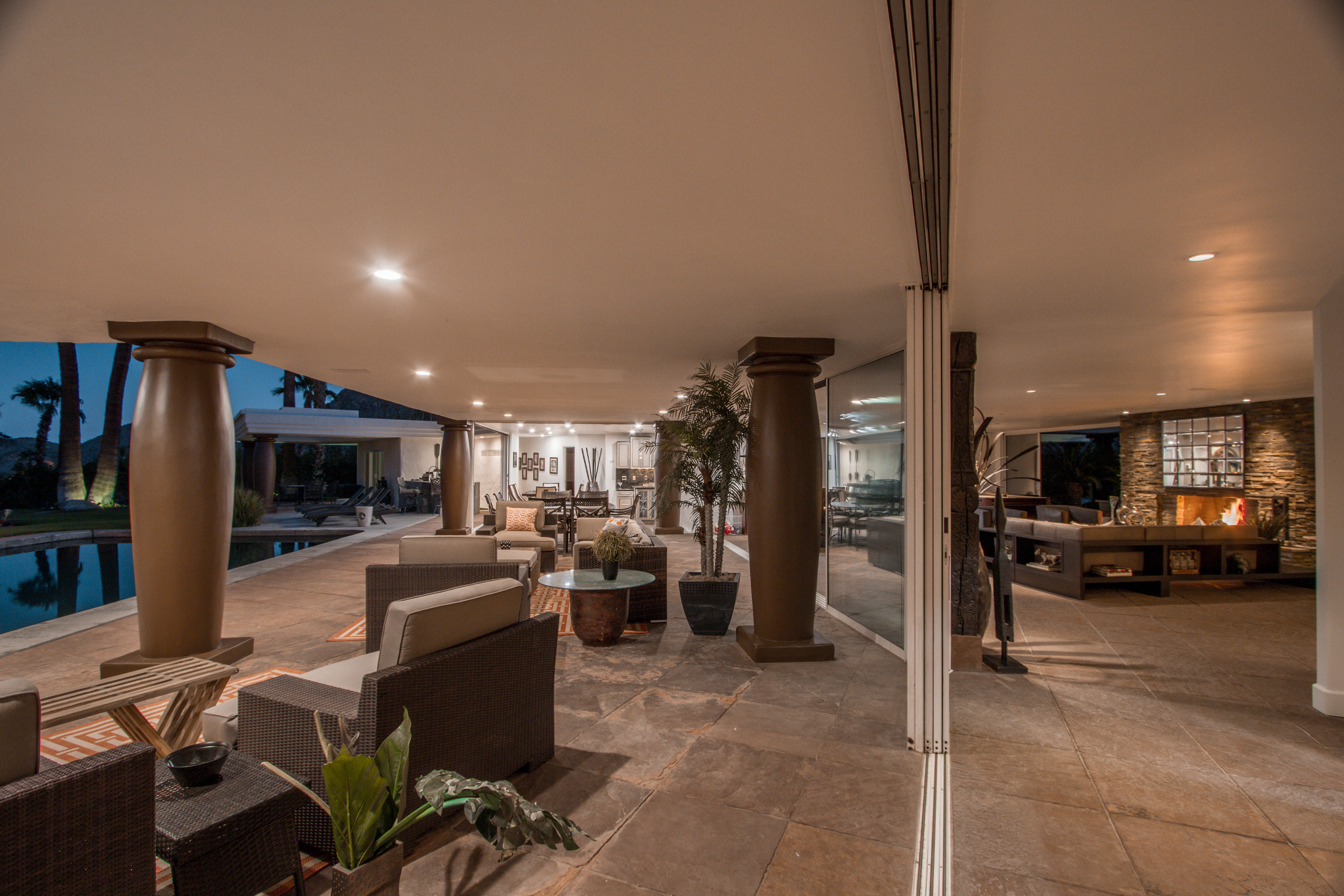 An outdoor spa with large flowing hot tub streams water into the pool (which sits squarely between the main house and the Kennedy wing) and comes with fire pits on either side. The surrounding foliage contrasts nicely with the home’s white, sleek look, and gives cover to the outdoor shower in the backyard. 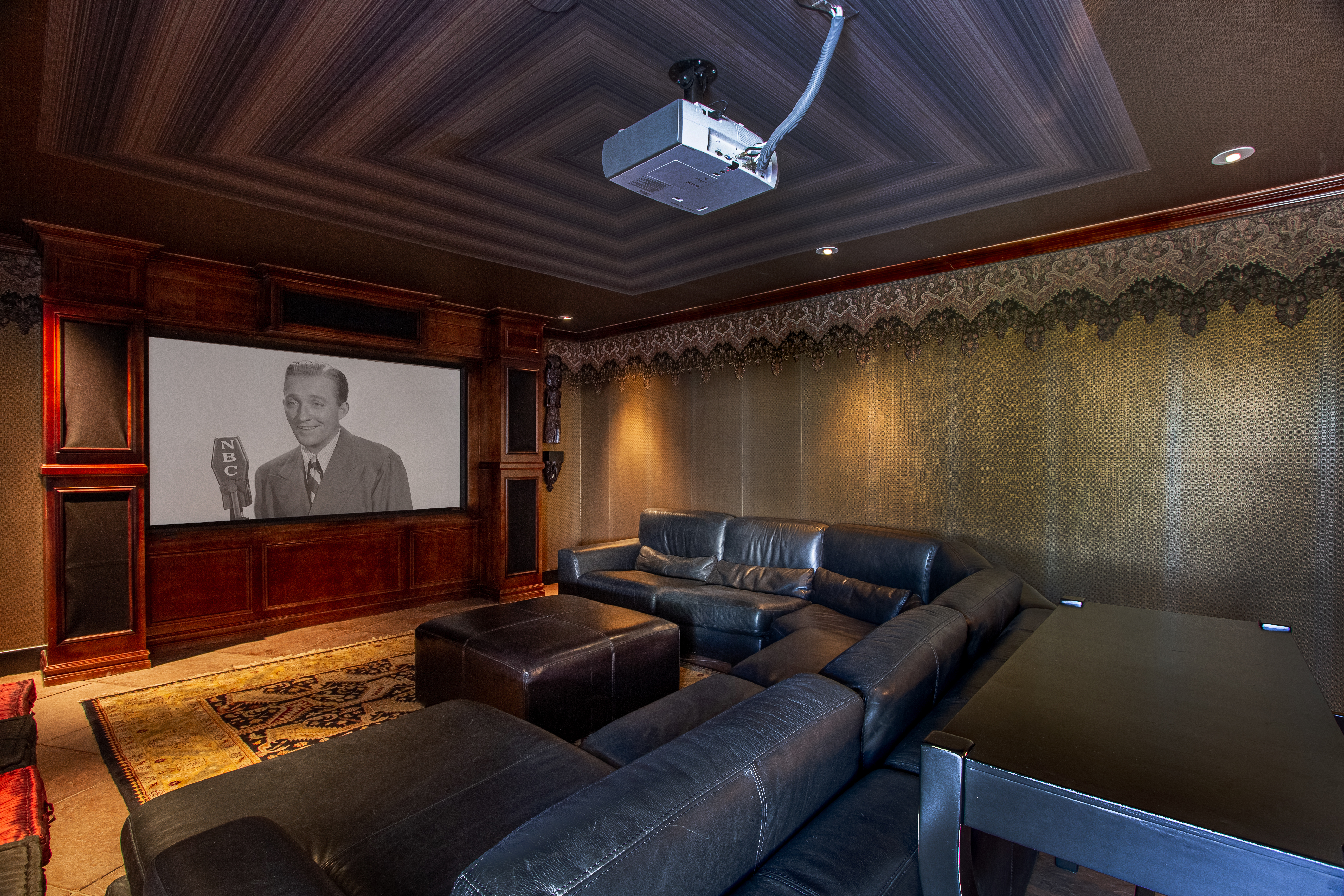 Originally an onion farm, the exclusive Thunderbird Heights area got its start when a group of investors, including Bob Hope and Desi Arnaz, developed the site into a country club back in the 1950s. Since then, the incredible growth of the surrounding area has taken on a life of its own, and Thunderbird Heights has turned into one of Southern California’s most coveted spots for celebrity vacation homes, as well as the location of major golf tournaments and festivals attracting visitors from across the globe.

With friends like J.F.K., Frank Sinatra, Dean Martin, and the rest of the Rat Pack, it’s safe to say Bing had some fun in his day. An international superstar, his rendition of White Christmas is the bestselling single ever -- with more than 50 million copies sold worldwide.