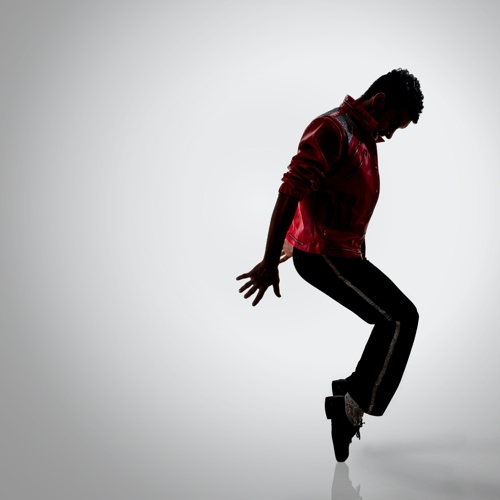 Publicist’s Malpractice Suit Was No Moonwalk

Celebrity publicist, Raymone K. Bain, claimed a Florida based law firm was guilty of malpractice when it lost a breach of contract case that had been filed back in 2019 against Bain’s former client, Michael Jackson, the “King of Pop,” and his company, MJJ Productions Inc.

Apparently, Bain believed she was entitled to a 10% finder’s fee on Jackson’s deals, including the 25th-anniversary edition of the artist’s signature album, "Thriller." And while there was a release signed by Bain that seemed to have waived such claims, Jackson (prior to his death) apparently wrote a letter to the publicist indicating that he was unaware of such document and, that as far as he was concerned, the financial arrangement between the two was still valid.

But because that correspondence could not be found, and was not produced, back in 2010, a U.S. District Court Judge, James Robertson, found against Bain, and dismissed her contract- breach dispute.

In a malpractice case filed against her lawyers some three years later, Bain believed that had the firm presented proper evidence, amended her claim, or filed a prompt appeal, her $44 million contract-breach suit wouldn't have ended so unfavorably.

But in a decision released in late September, U.S. District Judge Royce C. Lamberth didn’t agree, and noted, in part: