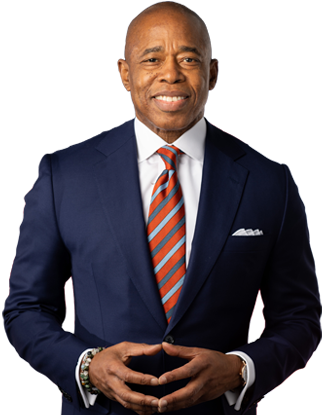 In an announcement dated December 1, 2022, the New York City Mayor's Office indicated that Mayor Adams was extending Emergency Order No. 224 (dated October 7, 2022), another five days, due to the continuing need for emergency measures given the "thousands of asylum seekers" that are purportedly being bused into the NYC area from states such as Texas.

At this rate, these "weekly" extension orders will likely be issued for YEARS to come.

WHEREAS, over the past several months, thousands of asylum seekers have been arriving in New York City, from the Southern border, without having any immediate plans for shelter; and

WHEREAS, the City now faces an unprecedented humanitarian crisis that requires it to take extraordinary measures to meet the immediate needs of the asylum seekers while continuing to serve the tens of thousands of people who are currently using the DHS Shelter System; and

WHEREAS, if asylum seekers continue to enter the City at the current rate, the total population within the DHS Shelter System will exceed 100,000 individuals next year;

WHEREAS, additional reasons for requiring the measures continued in this Order are set forth in Emergency Executive Order No. 224, dated October 7, 2022; and

§ 2. This Emergency Executive Order shall take effect immediately and shall remain in effect for five (5) days unless it is terminated or modified at an earlier date.