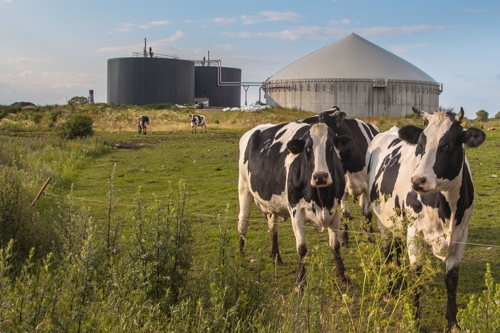 We were at the street level of The Ray Hotel, in Delray Beach, Fl — 233 NE 2nd Ave — dining at AKIRA BACK, a restaurant named after a Korean-born, Michelin-starred, chef. Now, according to his bio, Back was a snowboarder who worked part-time at a Japanese restaurant to help pay the bills. But after seven years on the pro-snowboarding circuit, he realized that “he felt the same thrill in the kitchen as he did on his board, shaping his decision to pursue a full-time culinary career.”
▫️
Fast-forward a bit, and the guy is now the head of a culinary empire, with restaurants across the globe. So, we were excited to try his new place in South Florida. And even though his “Pop Rockin’” roll, (reviewed the other day), was a disaster, we decided to stay and order a few more items.
▫️
Since one of my guests doesn’t eat fish, we next went with the “Cow-Wow Roll —Braised Short Rib, Asian Slaw” ($29, pre-tax/tip).
▫️
When you think of braised short ribs, most imagine a tender protein that is glazed with a sauce offering an intense red wine sensation which enhances the beef’s meatiness. We were denied that experience here.
▫️
According to online sources, Back typically braises his short ribs for some four hours in beef stock/broth, soy sauce, rice wine vinegar, sugar, garlic, ginger, and green onions. Maybe the absence of red wine was the problem? We’re not quite sure. But this roll was terribly dry and lacked any depth. And because we thought it took gall to charge some $36+ (post-tip/tax), for dung, we rated it an “F.”
▫️
This “Cow-Wow Roll,” should be renamed “Cow-Wow … Poop.”