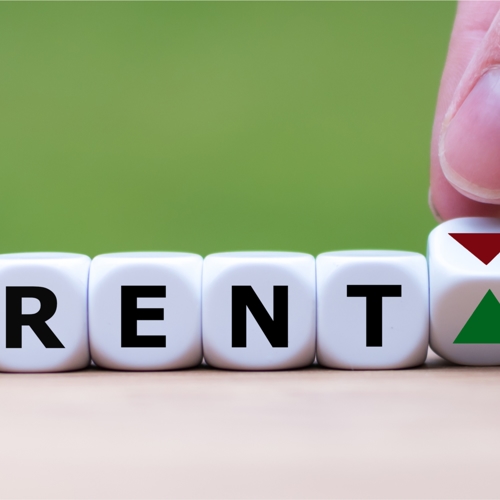 Conflict Brewing Between Landlord Groups and Legislators Regarding Rent Hikes

Landlord groups and public officials appear to be split on whether rent-stabilized landlords who accepted pandemic related federal rent aid can avail themselves of rent increases.

New York’s Covid-19 Emergency Rental Assistance Program of 2021 included a requirement that landlords who accepted pandemic related federal aid were prohibited from seeking a rent increase for a 12-month period thereafter. Notwithstanding such a restriction, lawyers advising two landlord groups – the Rent Stabilization Association (RSA) and Community Housing Improvement Program (CHIP) – told Law360 that they have been informing members that they can include rent increases in new lease renewals, notwithstanding receipt of that assistance.

The landlord groups maintain that their practice does not run afoul of the rent freeze because their members are not actually collecting higher rents. Rather, counsel argue, such increases are being reflected in the renewals so that future increases (after expiration of the 12-month freeze) will be based off of a higher legal rent. General Counsel for the Community Housing Improvement Program told Law360 that he is advising that group’s members to include a rider with the applicable lease renewals which reinforces that tenants do not have to pay the higher rent until the expiration of the 12-month grace period.

While Attorney General Letitia James’s office announced that it had received reports of illegal rent hikes and issued a statement reiterating that landlords who accepted aid are prohibited from raising rents for 12 months, media outlet Law360’s requests for comment about this specific practice were not returned. Similarly unresponsive to inquiries was the the Division of Housing and Community Renewal (DHCR) which is tasked with resolving many rent stabilization issues.

Some elected officials, however, have been more vocal. New York Assembly Member Jeffrey Dinowitz expressed concerns about tenant confusion with the practice and declared that he is ultimately “not OK with it.” Assembly Member Steven Cymbrowitz echoed such concerns and noted that the landlord groups’ interpretation of the law was “not [the Assembly’s] intent at all when the bill was written.” Mr. Cymbrowitz further opined that an interpretation from DHCR was needed.

For now, it does not appear that RSA and CHIP members have any intention of changing their respective policies, or the advice they provided to their members. Edward Josephson, an attorney for the Civil Law Reform Unit at the Legal Aid Society noted that tenants who have called Legal Aid about this practice have been advised to “make sure the landlord knows they can’t collect.” However, Mr. Josephson expressed some reservations about whether actually litigating this issue would be “worth it,” noting that, in his opinion, the protections were primarily aimed at preventing landlords from imposing sharp increases in market rate units, and that rent stabilized tenants are protected since their annual increases are already capped.

At present, it is unclear if anyone will take this issue to DHCR or the courts.