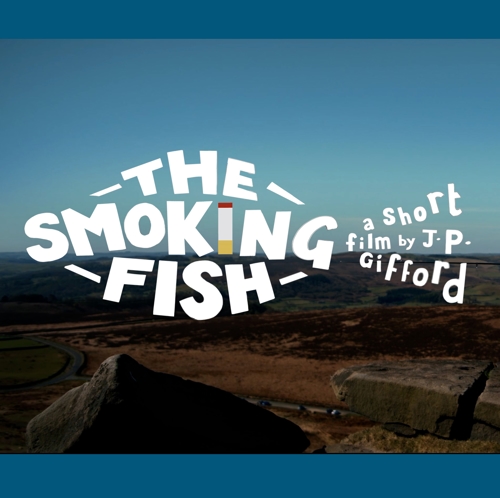 The Smoking Fish, written and directed by J.P. Gifford, and co-written with Joseph Archer, is a comedy-drama which portrays the extent to which a man will go to see his kid. After his vehicle malfunctions in the midst of the English countryside, this dad has little choice but to travel the rest of the way, through some rough terrain, by foot – all while dressed as a fish, of course.

“Sweet, charming and enduring – The Smoking Fish is a very good short, with a huge heart worn proudly on its sleeve and a lot of laughs. The film is gorgeous to look at, nicely acted and has a moving tale at its centre of a father just trying to spend some quality time with his son, what’s not to love?”

You’ll also end up loving the film, which is now making the rounds in festivals across the globe. In the interim, no need to flounder around … here’s a trailer which gives you a “sneak peek” as to what you’ll soon be able to catch on the big screen!

The film’s webpage can be found here: https://www.windowzebra.co.uk/thesmokingfish