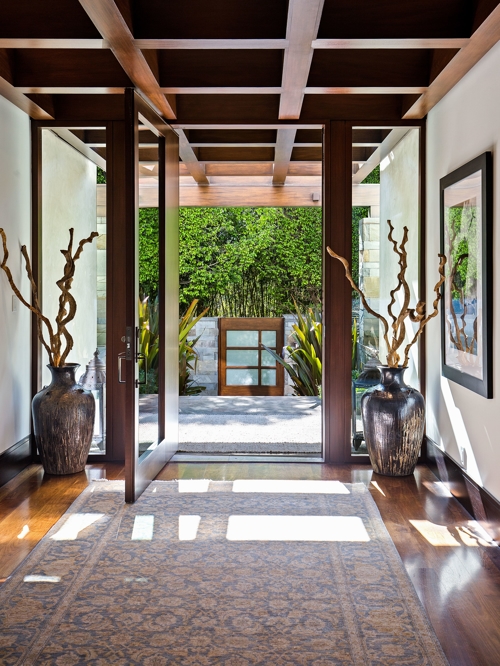 While Jason Bourne may have an extravagant L.A. mansion for sale, he’s having some trouble procuring a buyer.

World-renowned for his leading roles in such films as Saving Private Ryan, The Martian, and The Departed, noted actor Matt Damon listed his Pacific Palisades home back in January, for $21 million, but was forced to slash the asking price by over 3 million, just a few weeks ago.

Selling a mega-mansion is no easy feat (even in today’s market), and when it comes to Damon’s pad – no expense was spared. The 7 bedroom, 10-bathroom home measures over 13,500 square feet and comes equipped with a game room, a bar, office, media room, wine storage, and staff quarters, among a slew of other amenities. The master bedroom sports monstrous walk-in closets, a spa-style bath with soaking tub, and shower big enough to perform aerobics in (although not recommended), and a private terrace overlooking palm trees and a lush garden. 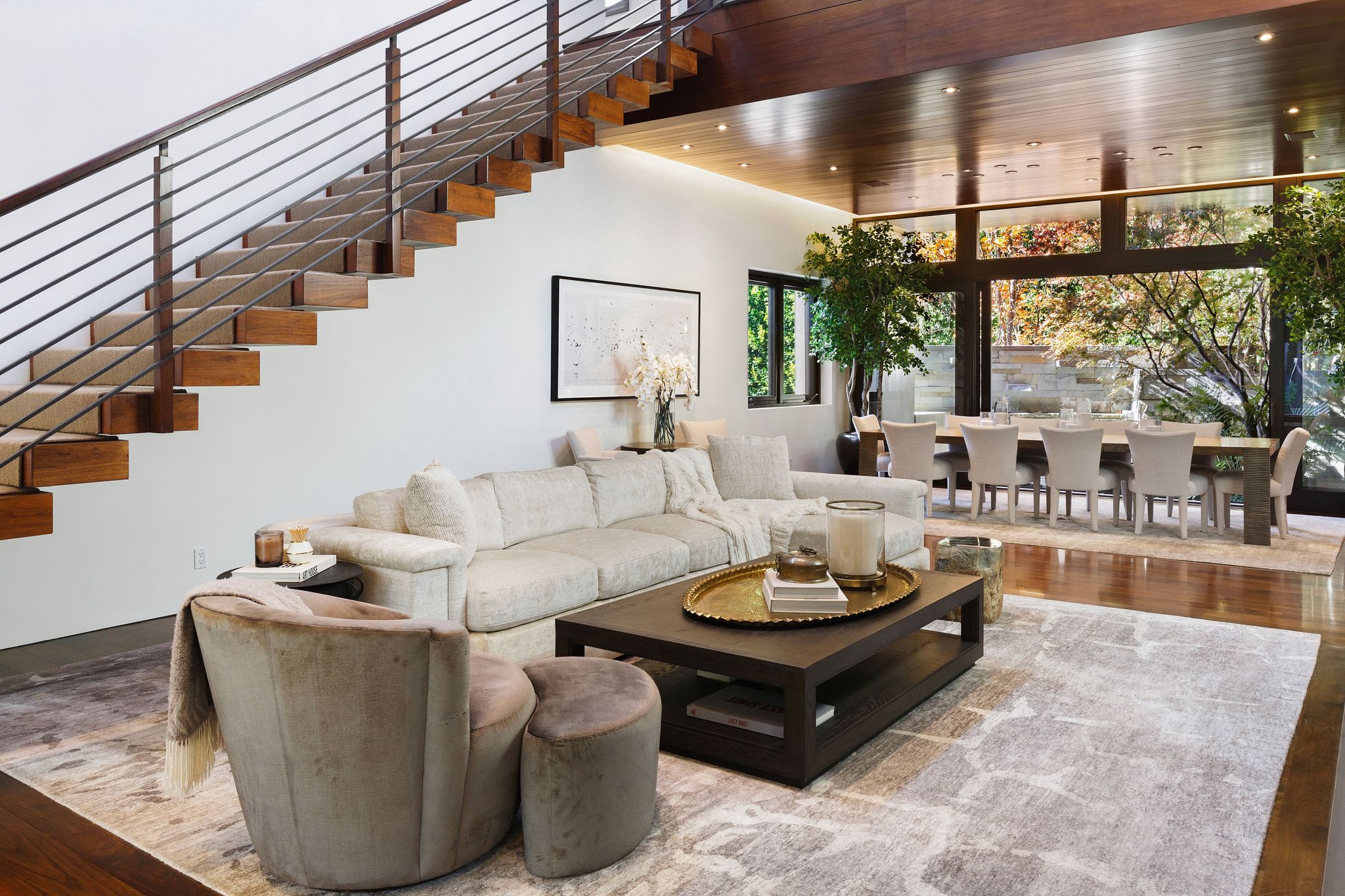 The main focal point of the residence is the central atrium, designed by esteemed architect Grant Kirkpatrick, which boasts 35-foot vaulted ceilings featuring warm woods, natural tones, and lots of glass-work to allow light to pour in and fill the room. The home is the true definition of an “open concept” – with the large living and entertaining areas all divided by disappearing (retractable) glass walls. Hopefully its next owner will be a Master Chef (or at least someone that will have one on staff) as the kitchen doesn’t miss a beat -- with Viking & Miele appliances, Bluestone countertops, and custom-mahogany cabinetry.

And when you step outside, the grounds are just as impressive. Damon’s 0.68-acre estate sports an impressive terrace with a dining area, a Hawaiian-themed Lanai, a children’s playground, and a large pool and spa with cascading waterfalls and abutting koi pond. 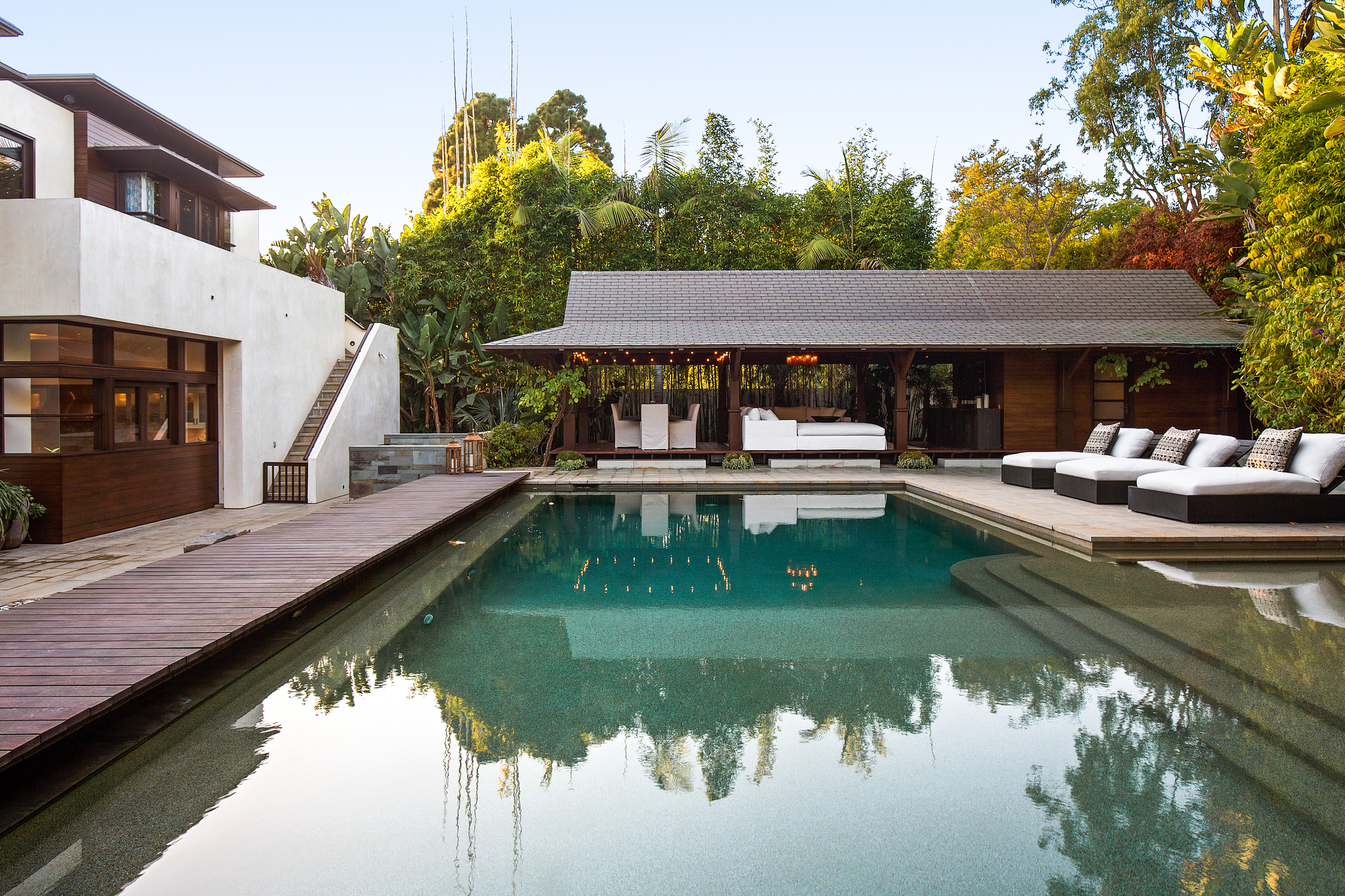 The listing comes as Damon and his wife, Luciana Barroso, decided to move back to the east coast (Damon being a Cambridge, MA native). Yet, they landed in a Brooklyn Heights penthouse -- reportedly the most expensive piece of residential real estate ever purchased in Brooklyn at the time of sale. While the move from L.A. sees Damon leaving his lifelong friend, Ben Affleck (co-star of their jointly written/directed/acted filmGood Will Hunting) who lived down the block, apparently their new Brooklyn home is in the same building as their good friends John Krasinski and Emily Blunt.

Damon, whose films have grossed over $4 billion dollars in box office revenue worldwide, is set to star in Thor: Love and Thunder next summer.