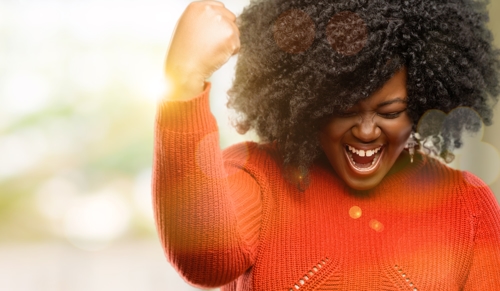 In 2018, a group of current and former tenants of an Astoria building -- located at 25-21 31st Avenue -- filed a lawsuit against the building alleging, among other things, that the owner had taken tax benefits available under the J-51 Program without offering the required rent-stabilized leases and regulatory protections. The tenants—represented by Newman Ferrara LLP— argued that they were entitled to rent overcharge refunds and rent-stabilized leases at reduced amounts.

The owner conceded that the deregulation was improper but claimed that it was a part of an inadvertent “mountain of mistakes,” and that its counsel did not understand local law and/or that New York’s highest appellate court had barred landlords from deregulating units in J-51 buildings.

Of course, the tenants argued that ignorance was no excuse, and that New York case law was clear - - deregulation could not occur in a J-51 building. Thus, the tenants contended that either the landlord was deceiving the court, or ownership was so recklessly ignorant (of even the most basic rent-regulatory concepts) that its conduct rose to the level of gross misfeasance or negligence. (In either instance, the tenants asserted that the owner had committed fraud.)

After the tenants filed a motion asking the Court, among other things, to determine the correct calculation of their damages, the owner moved to dismiss the tenants’ case. But the Queens County Supreme Court recently issued its order denying owner’s request and granting tenants’ application for relief in their favor.

The Court roundly rejected the landlord’s contentions, finding that “[i]gnorance of the law is no defense, and willful ignorance remains willful conduct sufficient to find fraud. This is especially so as the property was managed, at least since 2011 by a sophisticated managing agent.”

Collectively, the tenants are anticipated to receive over a $1 million in damages, as well as reduced rents, together with an award of their attorneys’ fees.

This ruling is clearly a major win for NYC tenants and should serve as a warning to those landlords who are tempted to skirt the governing rent laws.

The full text of the Court’s order may be found here: https://iapps.courts.state.ny.us/nyscef/ViewDocument?docIndex=ntixvkxoZFdElaeMzPj5Qg

This victory was picked up by The Real Deal, on Tuesday, November 2, 2021.  You can find that story here: https://therealdeal.com/2021/11/02/court-backs-tenants-in-j-51-class-action-against-landlord/ (subscription required)

If you believe your landlord has engaged in an overcharge, or other misconduct, please give one of our attorneys a call at 212-619-5400