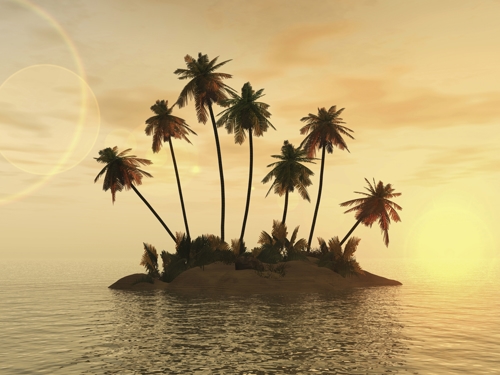 “Little Island,” which you’ll find off the Hudson River Park, (near West 13th Street), is the newest attraction in town.

The project, funded by media-mogul Barry Diller, and his wife Diane von Furstenberg, was conceived back in 2012. But -- as is standard for any new development -- the project had to overcome its share of roadblocks along the way.  An organization backed by real-estate developer Douglas Durst mounted a series of legal challenges which triggered the cancellation of the park's building permit in 2017. New York Governor Andrew Cuomo ultimately had to intervene and broker a deal.

English designer Thomas Heatherwick, of Heatherwick Studio, planned the park, while its landscape was designed by Signe Nielsen of MNLA. An engineering firm, known as Arup, was recruited for the structural development of the unique pod-shaped pillars.

“I hope Little Island will serve as a whimsical oasis for everyone who visits,” said Barry Diller. “A place to wander around and be happily surprised at every turn, to lounge and graze the landscape, and to be entertained, educated and stimulated by our programming.”

The park, which opened on May 21, is slated to host a series of summer events and concerts.  It's open to the public from 6 a.m. to 1 a.m., daily, with advance reservations required for entry between 12 p.m. and 8 p.m. Admission is free.