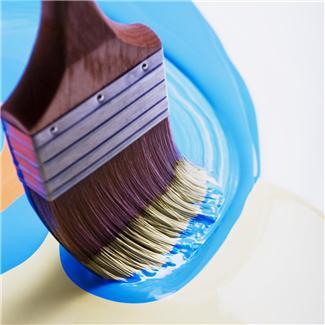 During day two of Derek Chauvin’s criminal trial for the death of George Floyd, attorney Eric Nelson is expanding upon a common defense tactic in police cases. While many will attempt to “blame the victim,” Nelson is seeking to “blame the community.”

Nelson asked witness Darnella Frazer, a 17-year-old who recorded much of the incident, questions about the location of Floyd’s death and some previous statements she had made regarding her sense of safety in the area. Nelson sought to paint a gloomy picture of the neighborhood, by raising the high crime rate and the need for law enforcement to be on high alert. And he appears to be contending that officers were “distracted” from Mr. Floyd’s condition by a growing, angry crowd. (Witness Donald Williams pushed back on that contention by saying, “You can’t paint me out to be angry.”)

Prosecutors flipped the narrative to focus on Frazer’s mindset and experiences, including the ways the incident changed her life. She tearfully reflected on how much the video she captured, and the realization that any one of her loved ones could have been in Floyd’s place, haunt her to this very day.  She also expressed regret that rather than watch him die, she had not done more to save Floyd’s life.

Debra Cohen, co-chair of Newman Ferrara’s Civil Rights Practice Group noted that, “Ms. Frazer may not have been able to save Mr. Floyd’s life that day, but her testimony and video will likely prove to be key evidence in the trial. The testimony of these eyewitnesses defies many of the stereotypes that have been used in the past to help police officers escape consequences when they abuse members of the community.”