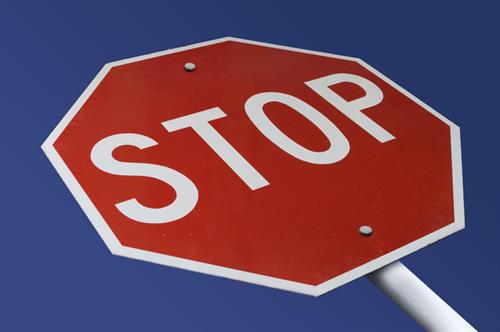 In November 2017, McLaughlin was defeated in his attempt to win a second term as City Council President by then political newcomer Khader. In 2020, Yonkers Mayor Mike Spano nominated McLaughlin to be the City’s Inspector General. A few weeks before the Democratic primary vote for Khader’s own re-election to a second term, McLaughlin announced he was launching an investigation of Khader, began issuing subpoenas and ordering interviews of Khader’s staff and others. McLaughlin initially claimed that he initiated the investigation because he was directed to by Mr. Khader’s colleagues on the City Council based on anonymous allegations that had come to their attention. The investigation became a central issue for Khader’s political opponents, causing him to lose key endorsements in the final days of the campaign. Utlimately, Khader was defeated in the Democratic Primary for City Council President.

Mr. Khader’s attorneys, Randolph McLaughlin and Debra Cohen of the firm Newman Ferrara LLP, filed an Order to Show Cause on June 16, 2021, alleging that Inspector General McLaughlin had initiated, and was directing, an illegal and improper investigation based, in part, on McLaughlin’s acknowledgement that his involvement created, at the very least, an appearance of a conflict of interest. Khader’s attorneys also alleged that the City Council’s “direction” to the Inspector General violated the Open Meetings Law because it was done without the public discussion and actions that the law requires.

The TRO issued today enjoins Inspector General McLaughlin and the other respondents from taking any steps to enforce the subpoena issued to Mr. Khader and/or proceeding with the investigation in any way, including issuing subpoenas or conducting interviews of potential witnesses until the Court has made a final determination.

According to attorney Randolph McLaughlin, “Mr. Khader was willing to take a political hit to stand up for the principles of due process and good government. At the end of the day his goal is to reclaim his reputation and move the City of Yonkers closer to true integrity, transparency and accountability by its government officials.”