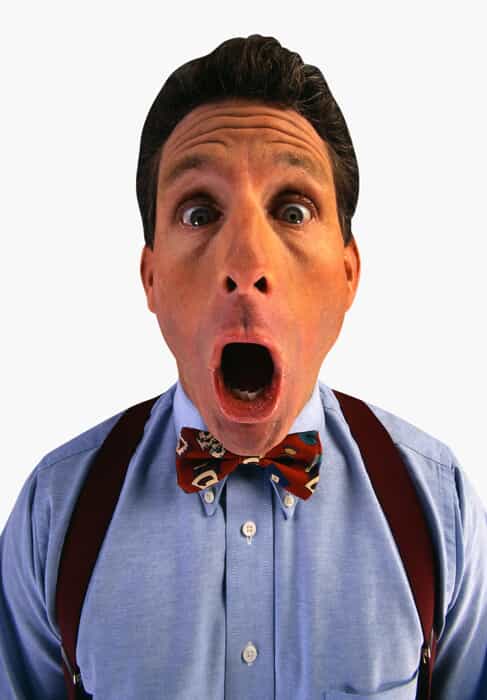 The response to Blake Ridder's new feature film, THE MANOR, has been just plain gobsmacking.

If you recall, the movie's premise is that some American filmmakers -- played by Kim Spearman, Sarah Alexandra Marks, Rui Shang, and Louis James -- are out scouting a location in the English countryside, when they suddenly find themselves trapped in a sort of time loop, filled with unexpected twists, and turns.

To give you a taste of what the feature-length film will look and "feel" like, check out the 13-minute preview, which you'll find posted at https://igg.me/at/manor/x/24127123#/

If you like that extended teaser, why not join the team? In exchange for a contribution to the project, you can have your name/likeness used in the film, take a live, in-person tour of the manor (COVID protocols permitting), grab a speaking role in the film, get your product placed in the body of the movie, score a special acknowledgement in the end credits (and on IMDb) ... and much more!

Even though raising money for film continues to present a considerable challenge for young creatives, I'm pleased to report that, as of this writing, THE MANOR is now 88% FUNDED -- with over $30,000 pledged. While the goal of $34,000 is certainly within reach, the team advises that exceeding that objective would considerably improve the end result.  (For example, an infusion of additional cash would allow the team to sign a celebrity -- which, of course, would greatly enhance the production value and its international appeal.)

In the clip, Sarah Alexandra Marks, who plays a starring role in the film, announces the extension of the crowdfunding campaign until the end of July.

To learn more about some of Lucas's other projects, check out his IMDb page.