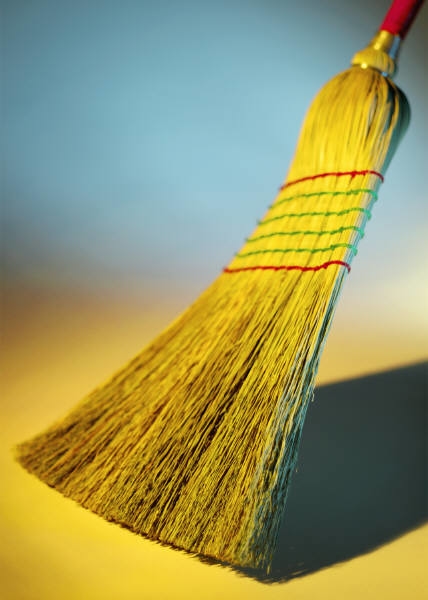 Late last week, a New York County Supreme Court judge ruled that a group of Brooklyn tenants could sue their landlord for alleged violations of New York’s rent laws. The lawsuit—filed by Newman Ferrara LLP on behalf of the tenants at 1209 DeKalb Avenue in Bushwick—accuses the landlord of availing itself of certain tax-reduction benefits, while skirting its legal obligations.

The complaint alleges that the building owner, Spruce Capital Partners, a privately owned real-estate investment firm, violated the requirements of New York City’s 421-a tax-abatement program. In particular, the tenants argue that, instead of providing them with the protections of rent regulation (as 421-a landlords are legally mandated to do), Spruce Capital used a ruse which was based on a "free-rent" offer.   Despite those purported "credits," the owner reported higher rents with the state’s Division of Housing and Community Renewal, and used that higher number as the basis for future rent increases. (The tenants contend that the landlord thus artificially inflated rents because the registered rates did not reflect the actual sums "charged and paid." And, according to the court papers, the landlord has engaged in that wrongful practice since 2015.)

The owner's attorneys, in conjunction with three landlord-lobby groups, initially asked for the case to be dismissed, but that request was rebuffed back in April of this year.  Now, the judge has granted the tenants’ request for class certification, on the grounds that they have a common claim against landlord—i.e., that they were all illegally overcharged rent.

Newman Ferrara partner Roger A. Sachar, one of the lead attorneys on the case, believes that the tenants may be entitled to recover millions in rent refunds – with each tenant potentially receiving a 20% refund of all rent paid since June 2015, together with interest thereon (at the rate of 9% per year). Sachar also noted that current tenants should also receive a 20% rent reduction.

To view a copy of the court's decision, please click this link.