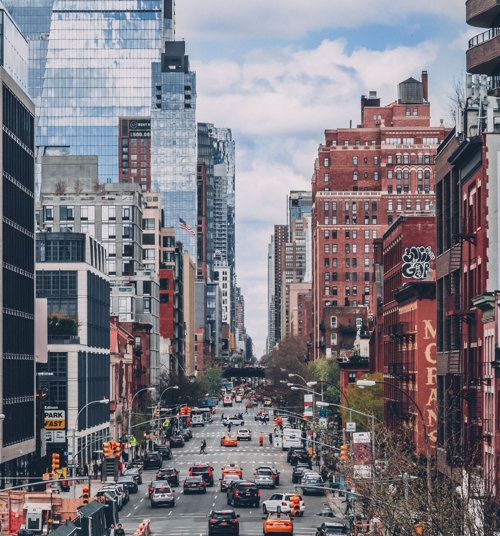 New Yorkers are running for the hills … of Florida?

A new report released by the United States Census Bureau revealed that between July 2019 and July 2020, over 126,000 New Yorkers left to take up residence elsewhere.

While it's a significant number, this is not a novel trend for the state. Many New Yorkers have been fleeing in recent years as the costs outweighed any benefits. Whether this uptick is also indicative of a disfavor with political leadership, or the ever-rising taxes that have slammed New Yorkers where it hurts the most, the current spike seems to show that an overwhelming number of people are just fed up. Interestingly, the survey was largely conducted pre-COVID, which suggests that its calculation may actually be on the low side, given all the chaos that has surrounded New York (and, especially, NYC) in the last 9 months.

Here's the problem: New Yorkers relocating to the Sunshine State end up with around 10-12% of their gross income remaining in their pockets – as Florida collects neither a state or city/county tax on income. Further, Florida 6% sales tax is lower than New York’s 8%, which is a combined state and county sales tax of 4%, respectively.

Florida’s overall cost of living is also substantially lower, with some estimates showing that the New York cost-of-living (when you factor in home prices, food, health care, utilities, and transportation) can as much as 115% higher than the same lifestyle in Florida. Furthermore, the temperate weather and generally higher morale (or, at least, laxer attitudes) have made would-be carpetbaggers question their reasons for remaining in the Big Apple.

According to the NY Times, if the current U.S. Census figures hold true, the 2020 legislative map could see New York lose at least 1 seat in the House of Representatives, leaving NY with fewer delegates than Florida for the first time in history.

With the "Deadly Duo" (NYC Mayor Bill DeBlasio and Governor Andrew Cuomo) ending their terms in 2021 and 2022, hopefully some new political blood will rejuvenate the Empire State. However, as it currently stands, its iconic “je ne sais quoi” draw seems to be fading ... particularly for those searching for greener pastures.