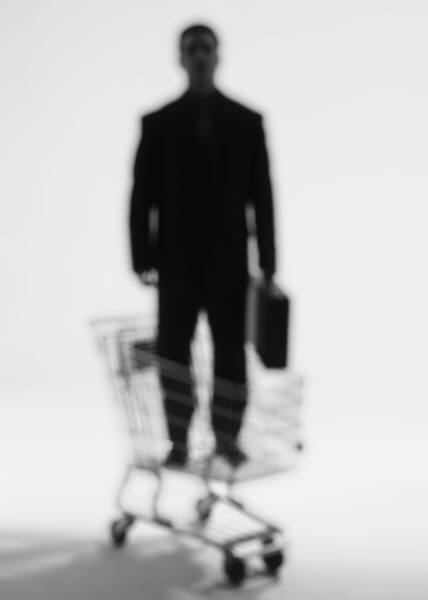 Fixing One Problem, Creating Another

How much does the Big Apple really care about addressing the homeless problem?

That semi-rhetorical question may soon have an answer. The Community Housing Improvement Program (“CHIP”), which represents over 4,000 owners of rent-stabilized buildings throughout the NYC area, has approached officials with a radical idea: owners will allow the homeless to live in their vacant apartments, if the city agrees to foot the bill.

CHIP reports that approximately 12% of its owners’ units are currently vacant due, in large part, to the lasting effects of the ongoing pandemic. And when you factor in that many of the tenants who are occupying the remaining housing units have amassed over $1 billion in rent arrears, owners are desperate for relief. Since a large number of CHIP’s members are small-building owners who aren’t financially equipped to weather this pandemic, many are reportedly in serious danger of losing their properties.

“Housing providers have been covering the cost of housing hundreds of thousands of people for months with no relief,” proclaimed Jay Martin, CHIP’s executive director. “We need the government to act now, the relief from Congress to flow faster to cover rent arrears, and elected officials to work with property owners to help house more people in New York City moving forward.”

The proposal is structured around CHIP issuing 10,000 housing vouchers, which the city would reimburse the owners for at HUD’s Fair Market Rate, with a guaranteed 5-year payment. The selection criteria to be used to place people into these units have not yet been determined, and safety and security would seem to be at the top of the list of concerns if the plan were to proceed. (Of course, current tenants may not be as thrilled with the idea of having these new neighbors -- whether those viewpoints are rational or not.)

The city currently spends around $3 billion per year on services for the homeless, with two-thirds of that being directed towards shelters. CHIP’s proposal would cost the city an estimated $600-$800 million, over five years -- a small portion of what the city already spends supporting different facets of the homelessness issue.

On its face, CHIP’s proposal seems to have the rare combination of being both noble and lucrative -- incentivizing one group of struggling New Yorkers to help another, at a fraction of existing costs. However, even if approved by city officials, getting all the other stakeholders to embrace the idea may be a battle onto itself.