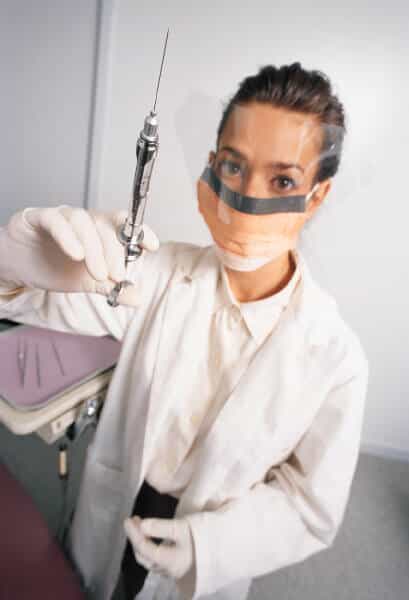 Light at the end of the Covid tunnel?

Over the past month, the number of new coronavirus cases in the United States has decreased dramatically -- signaling that we finally may be starting to overcome this dreaded virus. And while the number of new deaths is still unacceptably high, the toll has begun to taper off, and will hopefully decrease. Interestingly, Alaska is the only state in the union that has not experienced a significant decline -- perhaps an anomaly (or more likely a reporting discrepancy) – but, all in all, the numbers are still dropping.

The administration of the COVID-19 vaccine has helped reduce these numbers, somewhat -- given that about 1.5 million vaccinations are occurring each day, and a total of 34.7 million Americans have already received their vaccinations to date. In addition to the confirmed 27.4 million U.S. coronavirus cases, experts suggest approximately three times as many individuals may have been infected and never diagnosed, representing nearly a third of the U.S. population. Due to those astonishing figures, a “herd immunity” might currently be in its early stages, which will ultimately be what slows the spread to a crawl.

Now that some of the panic has been relieved (at least when you compare the sentiment to that of last Spring) experts are taking real stock of the numbers -- to assess where the majority of the clusters occur, and where they may have been overlooked. Universities and nursing homes are widely acknowledged breeding grounds for the virus, with over 30% of all COVID related U.S. deaths stemming from elder-care and other long-term care facilities.

Those in institutional settings, like prisons, are highly susceptible to contracting the virus and dying from it, as conditions are usually less than ideal; coupled with the reported lack of appropriate medical facilities or prompt medical attention that may be required. While confirmed cases in jails and prisons are lower than other “cluster environments,” the amount of testing is also low in comparison to the general population, so an outbreak can occur in such a facility without there even being knowledge of its existence … until it's too late. Food processing facilities are also overlooked hot-spots, with more than 16,000 infections stemming from meat and poultry plants. Although that is not a staggering number when compared to the entire population, experts believe that these statistics may also be drastically under-reported (due, in part, to under-testing, and many large companies (and even entire states) refusing to disclose case totals).

Despite the ongoing threat posed by the virus and its variants, the widespread dissemination of vaccines, the improved reporting of actual cases, and, the targeted attention paid to at-risk populations, will hopefully help see the country return to some sense of normalcy by this coming summer.

Source: https://www.nytimes.com/2021/02/11/us/politics/biden-coronavirus-vaccines.html?auth=login-email&login=email  (subscription may be required)