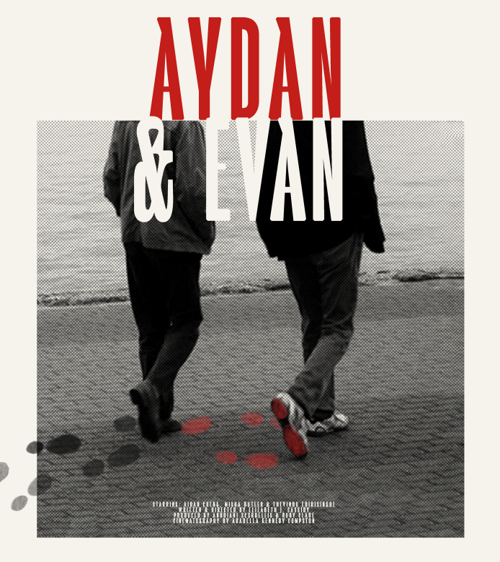 Life is filled with chance encounters or “incidental occurrences” (as the professionals like to call them).

But the key, according to some psychologists, is to be “open” to these opportunities, and to embrace them as they arise, as they will often have “branching power” – that is, they can lead to developments which can alter the course of our lives (and expose us to new people and unforeseen possibilities).

“Aydan & Evan,” a new film written and directed by Elizabeth J. Cassidy, examines that phenomenon in a unique way. She notes, “I wanted to tell a story that centered itself on how our connections and relationships define who we are. In a world that feels increasingly superficial and materialistic, we can get lost in what other people expect from us ….” But Elizabeth hopes that viewers will ultimately be inspired to "take control of their own narratives and bring them to fruition," as positive change awaits.

To help finance this inspirational endeavor, the creative team has initiated a crowdfunding campaign where in exchange for a contribution you'll receive a signed poster and/or script, exclusive behind-the-scenes footage, storyboards and concept art, appear as an extra in the film, score tickets to the premiere, to getting a special acknowledgment in the end credits.

Looking to expand your horizons?