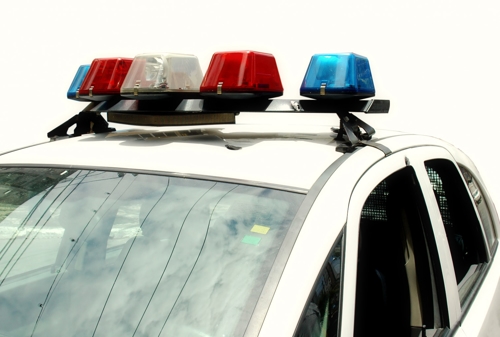 Those with Clean Records Get Homes Faster

If you’re a millennial considering a first-time home purchase, a recent study suggests that if you have a criminal record it may stand in the way of securing your rightful piece of the American dream. According to Brielle Bryan, a sociologist at Rice University, millennials who have been arrested, are less likely to own a home as quickly, or for as long, as those with no prior contact with the criminal justice system.

At first glance, this may have you wondering what catalyst is truly at play here.  Wouldn't a person prone to have contact with the criminal justice system be less likely to buy a home in the first instance? Or does the arrest actually hinder the process? Interestingly, the findings of the study were the same, regardless of the participants' race, education, or socioeconomic status, leading to the conclusion that the latter may be the case.

The study, which was compiled from data available from the National Longitudinal Survey of Youth 1997, sampled 8,984 American men and women who were ages 12-16 at the time.  By 2018, the median age of the participants was 32 – which is considered the “peak age for entry into homeownership.” The study found that criminal justice contact was associated with: 1) lower levels of (current) homeownership; 2) delayed entry into homeownership for those who did not make this transition in early adulthood; and 3) shorter duration of homeownership among those who succeeded in becoming homeowners.

"It was surprising to see that even low-level contact with the criminal justice system appears to be detrimental to homeownership prospects," Bryan said.

While often touted by some as the greatest justice system on Earth, the sheer number of individuals who pass through it (when compared to other countries) begs the question if the punitive nature of the process ultimately does more harm than good.  Even though some form of criminal justice is clearly needed to ensure community safety and individual accountability, the lasting stigma that even low-level contact can have may not always “fit the crime."

At this point our history, with mass incarceration at an all-time high, Bryan’s hope is that the study will enlighten policymakers to the (unintended) negative consequences the system has -- not only on the offender, but on his/her family, community, and the ability to fully rejoin society once any “stint” ends.

The full study and its findings is available here: https://www.huduser.gov/portal/periodicals/cityscpe/vol22num1/article4.html.