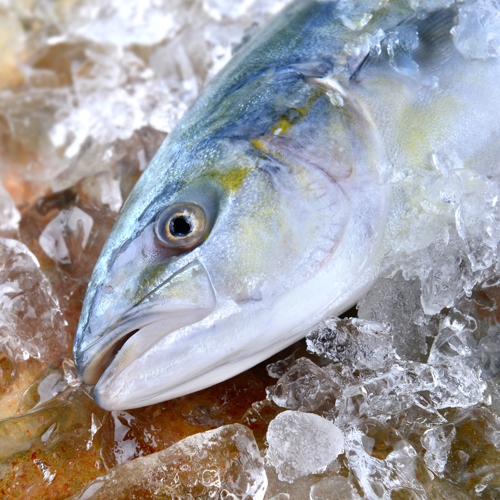 If you have “trust issues,” you’re not alone. According to Pew Research, about 71% of Americans think that “interpersonal confidence” has declined over the last two decades, with 3 in 4 believing that we each have “far too little,” or “little,” confidence in one another. (Some 25% think it’s a “very big problem.”)
▫️
If you’re in that majority, then this dining experience may not be for you. The word “omakase” [お任せ] literally means “I leave it to your care” — that you are entrusting your meal to the chef’s whim; with the latter choosing what you’ll be eating. And if you’re dining in an establishment owned by Chef David Bouhadana, you’ll likely find yourself in good hands.
▫️
“Chef Bou,” as he’s affectionately called, heads “SUNSET SUSHI,” located at 2433 N Federal Hwy, in Boca Raton, and we were enjoying his version of an “omakase” -- which consists of some 15-17 courses served over a two-hour period. (But, as we warned the other day, it’ll run you about $150++ per person. So, it ain’t cheap.)
▫️
For our second course, we received “Yellowtail Hamachi,” which is derived from a marine mammal with the scientific name “Seriola quinqueradiata. The “Japanese amberjack,” (as it is more commonly known), can be found along the coasts of Japan, Korea, and Hawaii, and can grow to up 6 feet (1.8 m) long, and can weigh up to 200 pounds (90.7 kg). (It’s a great source of protein, vitamins A, B, D & E, along with minerals such as potassium and phosphorus.)
▫️
Usually “mild,” and “slightly sour,” the pieces we received had too much wasabi, which made it spicy hot. While it was still edible, points were deducted for the misstep. And because we thought the $150 pp ask also warranted further deductions, that left this course with a -- still admirable -- “B+.”
▫
Since every sunset is an opportunity to reset … why not comfortably do so at Chef Bou’s Sunset Sushi?