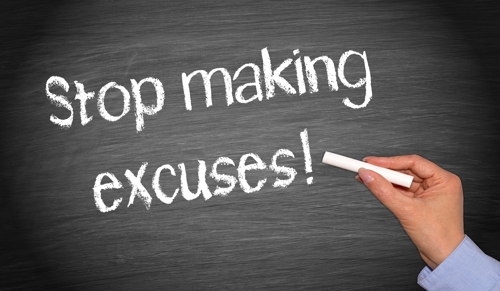 A New York appellate court recently rejected a Manhattan landlord’s argument that delays in re-registering rent stabilized units was excusable. The case, which involves the tenants of an Upper East Side building, alleges that the building owner, EDR Assets LLC, failed to follow the requirements of the city's J-51 program—where in exchange for substantial real-estate tax abatements, the owner was required to give residents rent-stabilized leases and charge regulated rents.

After the tenants moved to have their action certified as a class-action and the lower court granted that request, the landlord appealed claiming, among other things, that the tenants lacked standing to bring the case, because the late re-registration was “a mere delay,” the owner had thus not engaged in a fraudulent scheme, and there were no damages. The appellate court summarily rejected those contentions, finding potential merit in tenants’ claim that the owner had failed to re-register the units “until years after” being required to do so, and despite receiving reminders and notifications from the governing state agency – the Division of Housing and Community Renewal (DHCR). (The appellate court also noted that the landlord had continued to inform tenants that the units were not subject to regulation even after DHCR notified ownership that wasn’t the case.)

Roger Sachar, Newman Ferrara partner and lead counsel for tenants, remarked, “We are glad to see that the Appellate Division will not condone these tactics, which, regrettably, landlords have routinely adopted to deprive rent stabilized tenants of their lawful rights.” Senior partner, Lucas A. Ferrara, who is also an adjunct professor at New York Law School, concurred, noting, “This kind of misconduct not only harms the tenants of this particular building, but all taxpayers who help to subsidize these programs with their hard-earned dollars. Cheaters must be called to task, and suffer the consequences.”

The full text of the appellate court’s decision and order is available here.

The firm has filed similar class-action cases against other New York landlords for alleged violations of the rent laws. If you -- or someone you know -- believe you have a possible overcharge claim, please feel free to get in touch with one of our attorneys at 212-619-5400.