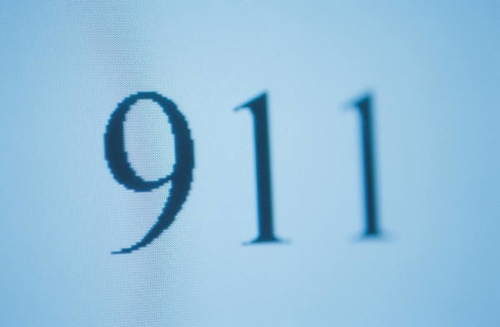 Is New York’s “housing emergency” over?

New York’s rent regulations limit the amount of rent a landlord may charge for certain residential dwellings. But for these restrictions to remain in place, the city must be under a “housing emergency,” which is statutorily defined and triggered when less than 5% of New York’s total residential units are available for rent.

For several decades, due to high demand, New York’s vacancy rates remained below 5%, meaning that the rent protections could continue. But, according to recently released census data, the current vacancy rate across the city’s five boroughs may be as high as 6.5% (with Manhattan’s vacancy rate exceeding 10%).

Fortunately for the Big Apple's more than a million regulated tenants, federal census data are neither controlling nor dispositive. Instead, the rate is based on the Housing and Vacancy Survey conducted by the New York City Department of Housing Preservation and Development. In contrast to the 10-year U.S. census, the Housing and Vacancy Survey is conducted every three years. (The most recent survey was conducted from February through June, and findings are expected to be released later this year.)

However, landlord groups contend that the decennial census is the better way to go, arguing that it gives a more accurate representation of the local housing market. “There are questions about the accuracy of the vacancy survey,” said one pro-landlord advocate. “You have apartments that in fact are vacant and are not counted.”

On the other hand, Judith Goldiner of the Legal Aid Society notes that several renters have returned to the city since the census was conducted last year, so those numbers don’t paint a true picture. “I don’t think there’s any reason to think the vacancy rate won’t be anything well below 5 percent,” Goldiner said.

It’s unlikely that rent regulation will simply disappear. The protections are viewed, by many, as inseparable from the identity of the city’s housing market. As a real-estate attorney told the Real Deal, “I put rent stabilization in a box with death, taxes, and another season of ‘The Bachelor.’ These are things that are never going away.”

SOURCE: https://therealdeal.com/2021/08/18/empty-numbers-landlords-say-vacancy-survey-distorts-truth/  (subscription may be required)