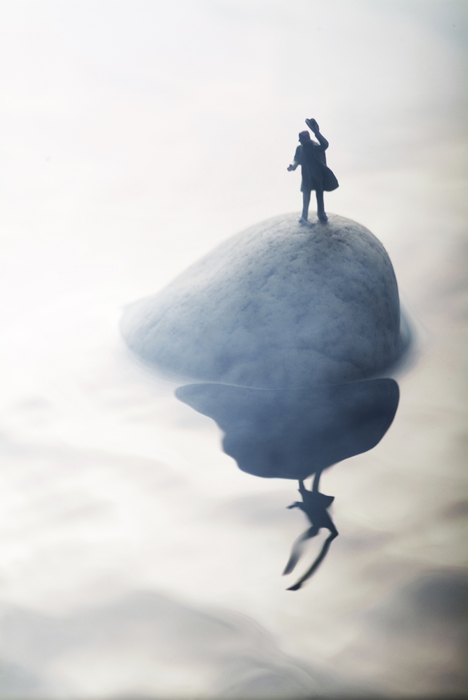 Day 13 of of Derek Chauvin’s trial for the death of George Floyd was largely devoted to the testimony of a defense expert, forensic pathologist, and former Maryland medical examiner, Dr. Richard Fowler. Not surprisingly, Dr. Fowler offered the medical opinion that Floyd died from cardiac arrhythmia caused by his pre-existing heart disease, drug use, and exposure to carbon monoxide from the police vehicle’s exhaust pipe. The defense hopes that Dr. Fowler’s testimony can counteract the opinions of prosecution experts, and the Hennepin County Medical Examiner, who attribute Chauvin’s method of restraining Floyd as the primary cause of the man’s death.

Expert witnesses often play a significant role in both criminal and civil trials. The defense hopes that Dr. Fowler, and other medical experts they may call, can raise sufficient questions in a juror’s mind and cast “reasonable doubt” as to whether Chauvin’s actions, particularly the purported placement of his knee on Floyd’s neck and back, was the primary (or a substantial) cause of the man's death.

There are tangible and intangible factors that lead jurors to accept the opinion of one expert over another. All are asked to tell the jury about their educational backgrounds and professional experiences and they will usually outline any research activities they have been involved in, and articles they may have written. Experts are also asked if they are being compensated for their involvement in the case and their history of testifying in other matters. They also testify to the information they have reviewed and relied upon in order to render their opinions -- such as medical records, police and ambulance reports and video footage.

In this case, a key question is whether Floyd’s death was caused by positional asphyxia. Put another way, jurors will have to decide whether Floyd died because he was restrained by Chauvin and other officers and left in a prone position, on a hard sidewalk, with pressure being applied to his back. The prosecution contends this positioning prevented Floyd from taking in sufficient oxygen to sustain life, and ultimately caused brain damage and cardiac arrest.

One portion of Dr. Fowler’s testimony may have been particularly damaging to the defendant. When asked by the prosecutor whether the police should have provided immediate medical attention to Floyd after he appeared to stop breathing and was in cardiac arrest, and whether that could have prevented his death, Fowler responded, “Yes, as a physician.” The prosecution also scored some points by getting Fowler to admit that physical manifestations of asphyxiation often do not show up during an autopsy.

Debra Cohen, co-chair of Newman Ferrara’s Civil Rights Practice Group and an adjunct professor at Pace University’s Haub School of Law observed, “Only after the jury renders a verdict will we know which, of the many experts who have and will testify, were found to be the most credible. But, as I have previously noted, it only takes one juror to find the prosecution’s evidence unpersuasive and thus trigger a mistrial.”